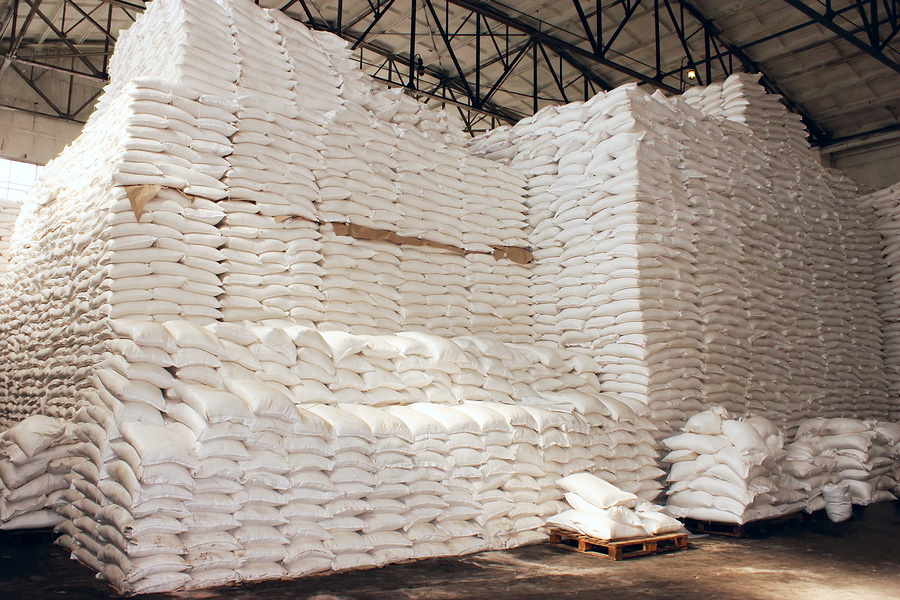 Many people have suspected that something was not quite right when it came to the role of sugar in the modern American diet. Carbohydrates make up a huge percentage of our diets, and for many people who eat from the industrial food supply – much of their carbohydrate intake comes from added sugar in processed foods.

A report that was published yesterday in the Journal of the American Medical Association offers an explanation about how things came to be this way. The report’s authors dug up a lot of historical documents to put this information together, and the story they present is not encouraging. To sum it up quickly – the sugar industry bought off our most respected research institutions and our government. They have raked in billions of dollars in profits in the decades since the deception began – as Americans have watched rates of obesity, diabetes, and heart disease go through the roof.

Infographic: What Happened to Our Food? A Timeline

The History of Sugar and Heart Disease

There’s far too much information in the report to include here. If you want to read all the details, check out the reference links that are included at the bottom of this post. For everyone else, we’ll do a quick overview of the main points here.

The story starts in 1954 when Sugar Research Foundation (SRF) president Henry Hass gives a speech to sugar beet technologists entitled, “What’s New in Sugar Research.” In that speech, Hass proposed that the foundation should encourage Americans to cut their fat consumption by half, and then encourage them to replace the cut calories with sugar. The industry went along with the plan, and they spent $600,000 ($5.3M in 2016 dollars) to make it happen.

Not everyone was on board, however, and in 1957 a British physiologist named John Yudkin began publishing work that tied sugar – specifically fructose – to increased risks for coronary heart disease. This was especially problematic because the industry had used coronary heart disease as their primary justification for cutting our fat intake by half. This problem reached a peak in June of 1965 when Harvard faculty published a study that corroborated Yudkin’s research and confirmed that fructose intake was indeed tied to coronary heart disease.

Read more: Have You Eliminated Sugar from Your Diet?  Do You Want To?

The Empire Strikes Back

Within weeks of the 1965 publication, the SRF was present on the Harvard campus. They hired the study’s author, and another member of his staff, to conduct a review of all of the available literature around sugar and heart disease – with the understanding that they would be paid well to publish information that cast sugar in a favorable light and weakened the evidence of sugar’s link to cholesterol and heart disease.

The SRF was involved in the editing process for the new “research,” with multiple draft copies delivered to the SRF for review and commentary. The SRF provided written approval for the final paper before it was submitted for publication.

In 1967, the New England Journal of Medicine published the pro-sugar article as a two-part series, “Dietary Fats, Carbohydrates and Atherosclerotic Disease,” with 3 Harvard professors listed as the authors. The SRF’s funding and participation in the review process were not disclosed.

The new review series “discredited” the work of Yudkin and others who had shown a link between CHD and fructose, by stating that those studies contained “questionable data and incorrect interpretations.” The series concluded that there was “no doubt” that the correct approach to preventing coronary heart disease was to cut saturated fat intake in favor of polyunsaturated fat in the American diet. In other words, fat – not sugar – was to blame for rising rates of heart disease.

At the end of the day, the Harvard professors acted as scientific ‘hit men’ – accepting big checks in return for manipulating the objective truth of an entire body of research conducted by scientists from multiple universities – some of that research actually having been published by the ‘hit men’ themselves.

A Legacy of Deceit

The “definitive review” provided by the paid Harvard professors was never completely debunked… until now. When the first Dietary Guidelines for Americans was published in 1980 by the USDA and the Department of Health and Human Services, the recommendations focused on reducing fat, saturated fat, and dietary cholesterol to prevent coronary heart disease. No mention was made of sugar as a risk factor.

The misconception that sugar is not related to cholesterol or heart disease lasted for decades, and is still not dead today. Sugar did begin to receive some scrutiny from the Surgeon General in 1979, and it got that weird “USE SPARINGLY” spot at the top of the 1992 food pyramid. But the legacy of the “definitive review” that the sugar industry bought and paid for has certainly left its mark on our society.

The lesson here is that the next time you read about a “definitive study,” you better think twice about the source of the study, who funded it, and what their motives are. At the very least, take it with a grain of salt… or sugar.

Like I mentioned at the beginning of this article, many people have suspected that there were some shenanigans going on around sugar regulation, but this is the first time the actual history has been documented in print from primary sources. Are you at all surprised by this? Leave a comment down below and let me know what you think.