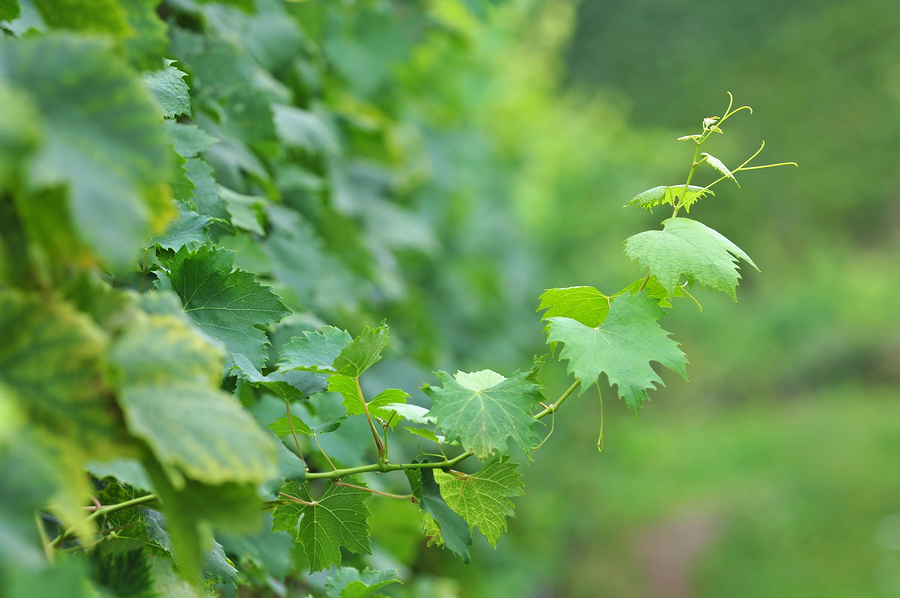 At my last house, I had a big patio that was a really nice place to sit outdoors and relax during the Texas heat … but it wasn’t always that way.

The patio is located on the southwest corner of the house, where it gets direct sun all afternoon long. Without any shade, the entire patio used to get extremely hot. So, for several months each summer, the patio was basically useless except for during the early morning.

I thought about adding a permanent roof, but that would have been expensive. It also would have prevented the south side of the house from getting sun during the winter, when the sunshine is actually nice to have.

You May Also Enjoy: “The Top 5 Technologies for Self-Sufficient Buildings”

The Problem Is the Solution

With just a little resourcefulness, and a few cattle panels, I was able to come up with the perfect solution.

There’s an important permaculture that says “the problem is the solution.” With that in mind, I was able to find a great use for that unwanted sunshine, ensure that the patio would still get plenty of sun in the winter … and even score a little extra food, to boot. Check it out:

The Unique Benefit of Deciduous Plants

It seems like the most basic thing, but it can be really important when you’re looking for ways to provide shade for part of the year but allow sunlight through for another part of the year.

On that patio, a grapevine turned out to be the perfect solution. Grapevines provide heavy shade during the hottest part of the summer, and lose their leaves when the weather turns cold. (I could have gotten the same spring/summer cooling effect with an evergreen vine, but I would have missed out on the warming sunlight on the south wall of my house during the winter.)

So put a little thought into your plant choices, especially on the south and west sides of your house. The same ideas that apply to my old grapevine also apply to the trees you plant near your home. And of course, bonus points if you can find a plant that also gives you something to eat (or drink)!

(This is an updated version of an article that was originally published on July 27, 2016.)