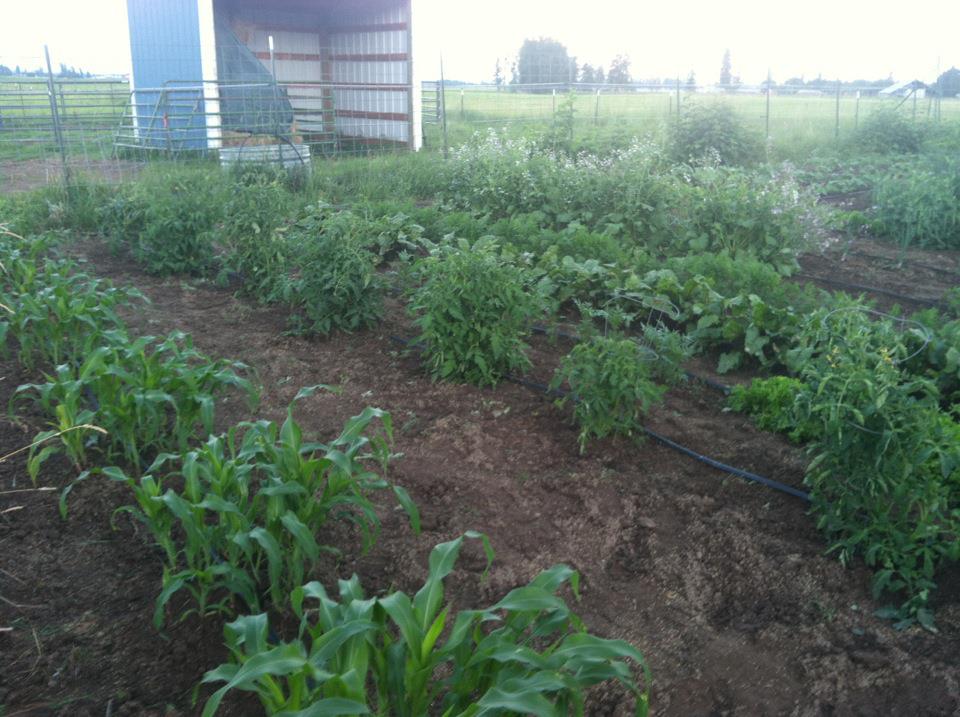 The Dollar Value of a Garden

Note: This post was written by guest author Stephanie Dayle, who I know through the American Preppers Network. I have known Stephanie for a while now, and I admire her work for its authenticity. You can find more of her writing on her blog, The Home Front.

How Much is Your Garden Worth

One of the most self-sufficient steps you can make is to start a garden and relearn that life-saving skill that at one time all Americans knew; how to grow your own food. But have you ever wondered if you are really saving any money working away the summer in your garden? I even hear preppers claim that they aren’t really saving any money. Society has become so good at avoiding what seems like “work” that we can reason our way out of almost anything, can’t we? Even something as beneficial as gardening. So, let’s address this issue.

At face value, the National Gardening Association (NGA) estimates that the average garden plot of 600 square feet produces an average of $600 worth of produce. But some people would think that’s a fairly conservative figure, especially if you take the value of local organic produce into account. That figure may be closer to $2,000 per 600 square feet (Off the Grid News). Now if one uses those numbers; a single acre could theoretically produce nearly $50,000 worth of organic veggies, fruits, and nuts per season (Off the Grid News).

How is that figure for you naysayers?! No that figure isn’t based on 600 square feet producing a couple of tomato plants, and some cucumbers or squash that you’ll only snack on during the summer. It’s based on that 600 square feet producing absolutely as much as possible, and you preserving what it produces – and then eating that during the winter instead of running to the grocery store every week. Also bare in mind that when food prices go up, so does the value of a home garden. 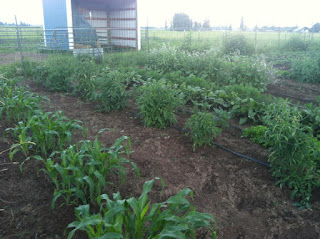 Making use of rain catches, and/or a drip system you can significantly reduce your watering cost in the garden. The rain gutters on your home can be run into rain barrels. When the spring rains slow, you can then use that water to supplement what you are already using for your garden.

Invest in heirloom seeds and learn the skill of saving seeds. This way you will have a renewable garden every year, except for specialty items. Hybrid seeds are what is most commonly sold in most stores unless they are otherwise marked. Hybrid seeds are not genetically modified, but they are seeds that resulted from the crossing of two different inbred parent plants. So the resulting offspring may or may not reproduce. Therefore saved hybrid seeds may not grow, and if they do the resulting plants may not be as bountiful as the original parent plants that you enjoyed so much.

While there is no real harm in growing hybrid seeds, heirloom seeds tend to be the better option for cost saving and sustainability. 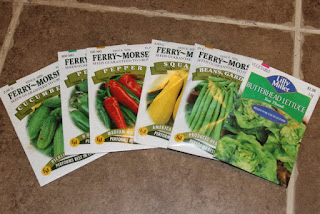 By going organic, you avoid chemicals that could be harmful to you and your pets in the long run… and you also lower your costs.

Compost, the “gardener’s gold” can be made by you for nothing but a little time. A quick search over at the APN forum will provide you with all the information you need to have your own bountiful organic garden. It may take some time to get your soil in line, but once that is done you will be reaping the rewards of a little hard work for years to come.

Your Time is Worth Money

Think of your garden as an investment on the above mentioned garden value. Nothing is free. Rather than spending your time your time inside on the computer, you could be outside enjoying the weather and getting a little exercise.

Instead of running children around to activities that they don’t enjoy nearly as much as they enjoy spending time with you; spend the time outdoors in the garden with them. Teach them how to care for plants, veggies, and ultimately themselves. I don’t think you can put a dollar sign on an entire family learning a survival skill and spending time together. To me, that is money well spent.

You can find most of the equipment you need to freeze, dry, and can your own food at fairly affordable prices in thrift stores on Craigslist and at yard sales. Most of this equipment is reusable; there is no reason to buy new if you don’t want to. Again, this will be an investment. Every year you grow a garden and put away food, that equipment will pay for itself. 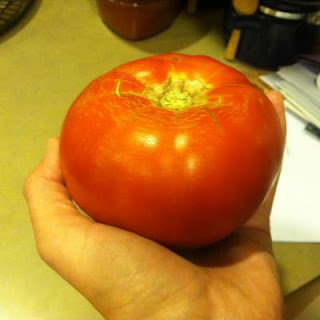 When it’s all said and done, growing a garden and storing the food you produce is one of the best things you can do to bring your monthly food bill down. And doing so will help to protect you and your family from possible future food shortages. Don’t just store food away for emergencies – use it everyday. In the winter, eat your home canned and dehydrated veggies instead of buying them at the store. Some experts say that the average gardener can cut their monthly grocery bill by more than half by making wise use of their garden produce.

Learning from the Past

It’s estimated that during World War II over 20 million Americans planted victory gardens due to a massive effort to take the pressure off the food industry so that they could produce cheaper food for our military overseas. Those gardeners helped to ease the sting of food rationing. Victory gardens provided almost as many vegetables during that time as the food industry produced during normal production.

Gardeners who didn’t have room for their own victory garden made use of containers, vacant lots, building rooftops, balconies, and other public spaces. Today, gardeners are starting to do the same thing again – discouraged by skyrocketing food prices, tasteless pesticide-laden food, and bio-tech vegetables.

Learning how to garden is easy once you make the decision to do it. Contact your local extension office and garden clubs for classes and free information on how to grow a garden in your area.