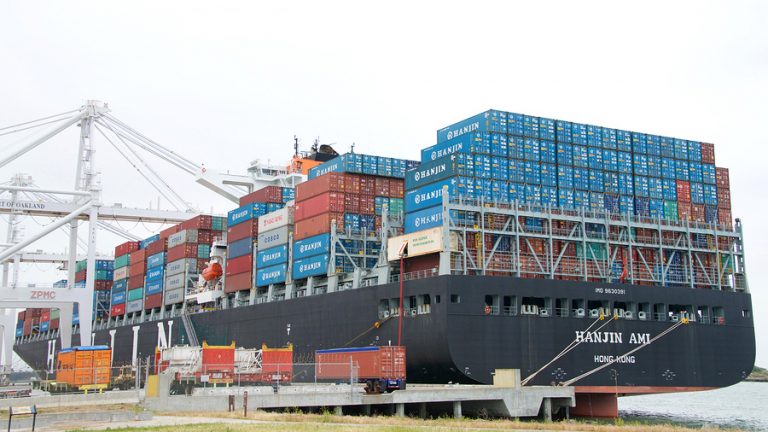 Food Security: Could You Grow Your Own?

When Will Dinner Be Ready?

This is a serious question: How long does it take to grow your own food?  There’s no easy answer, but give it a little thought.  If you woke up tomorrow and the grocery store was empty, how long would it take before you could provide food for your family to eat?

Let’s assume that you’re an accomplished gardener.  You have good soil and you know what to do, but you’re starting from scratch…

You can grow some radishes in about 30 days.  About 70 days for carrots.  You could have some tomatoes in about 100 days.  Now, if you wanted to eat a chicken, we’re talking about more like 4 or 5 months – and make it 6 months if you want eggs.

So, starting from scratch, an accomplished gardener could whip up a tasty salad in about 3 months.  The bad news?  It only takes 40 days to starve to death.

Venezuela is undergoing a catastrophic food shortage right now.  It’s as bad as it gets – the total collapse of a food system that relied heavily on imports.  The grocery stores have already been ransacked, the people are starving, and food shipments are being transported under armed guard.

Amid this overwhelming and life-threatening crisis, the government has formally advised its people that they should begin to grow their own food and raise their own chickens.  Can you imagine that?

Even if you’re an expert, gardening takes a lot of time.  Now let’s assume that you’re not an expert.  Now you’re someone who has never before planted a single seed…

How Long Does it Really Take to Grow Food?

Developing a rich soil that produces consistently might take you a few years, depending on what you start with.  Tack on another few years to learn the basics about when you should plant and when you should harvest.  In the meantime, you’ll also need to learn about pest and disease management, nutrient deficiencies, pollination, crop rotation… the list goes on.

How long does it really take to grow food?  The short answer is… it takes a lifetime.  Ask an old-timer with a thriving garden how long it would take them to show you what they know, and there’s a fair chance they’ll throw their head back and laugh out loud.

For someone who has never sunk a shovel into the ground to consistently produce food on their own would take several years, at least.

Is Your Food Security At Risk?

Regardless of the type of government or the people in power, any population that relies on imports for its food supply could be the next Venezuela.  Any number of scenarios could disrupt the supply and leave the importer without food.  When you rely on food imports, you accept the risk that tomorrow’s food shipment might not show up… for any reason.

So the question for each of us becomes, “Does my country rely on food imports?”  If you live in the United States, the answer is clearly yes.  The U.S. imports more food than any other country on earth, followed by China, Germany, Japan, and the UK.

I’m sure that some people will call this fear mongering, but my intent is just the opposite.  I hope that people won’t just look the other way and pretend that this could never happen to us.  Instead, we should take a good long look at the situation, learn from it, and begin to make changes in our own lives to take responsibility for our own food security.

1: Venezuelans Ransack Stores as Hunger Grips the Nation.  New York Times (http://www.nytimes.com/2016/06/20/world/americas/venezuelans-ransack-stores-as-hunger-stalks-crumbling-nation.html?ribbon-ad-idx=4&rref=world&smid=pl-share&_r=0&version=SlideCard-12&slideshowTitle=A%20Hungry%20Nation&currentSlide=12&entrySlide=1&module=ArrowsNav&contentCollection=Americas&action=swipe&region=FixedRight&pgtype=article)
2: Food shortages take toll on Venezuelans’ diet.  The Guardian (https://www.theguardian.com/world/2016/may/24/venezuela-crisis-basic-food-shortages)
3: The Science of Starvation: How long can humans survive without food or water?  Public Library of Science (http://blogs.plos.org/obesitypanacea/2011/05/13/the-science-of-starvation-how-long-can-humans-survive-without-food-or-water/)
4: Countries Most Dependent On Others For Food.  WorldAtlas (http://www.worldatlas.com/articles/the-countries-importing-the-most-food-in-the-world.html)