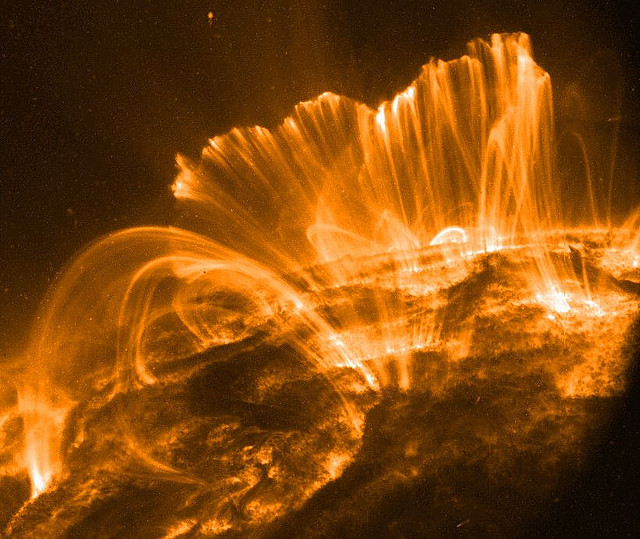 NASA, yes the organization to put a man on the moon and managed to make it the most boring event in television history, has produced yet another understated blockbuster. Back in 2012, the earth narrowly missed being hit by a solar superstorm that would have set humanity back, who knows how far – but at least to 1800’s technology.

For tose who survive that is. The storm itself wouldn’t hurt people, but the destruction to the vast electrical grid and most electronics we are utterly dependent upon would precipitate a mass loss of human life.

The video below, produced by NASA describes what a solar super storm (CME, or coronal mass ejection) is, how it has occurred before in the Carrington event, and the relationship to current the sun cycles.