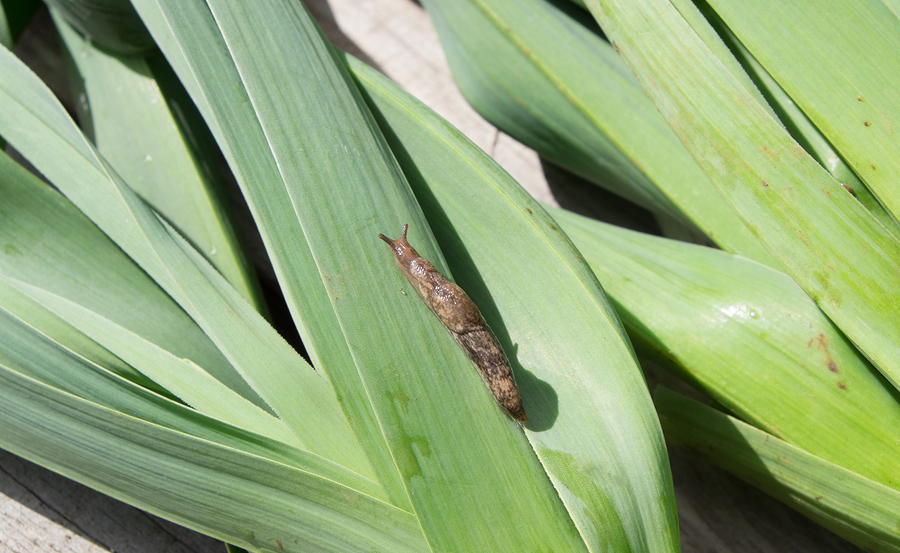 The onion family, a.k.a. the stinking roses, is no doubt one of the most consumed family of vegetables. Easy to grow and indispensable to the culinary arts, onions – even unusual onions – are not only delicious but are astoundingly healthy too!

It is very hard to imagine any culinary way of life that would not include members of the onion family. A staple of so many cuisines, the onion family members lend a unique savory and pungent flavor to an endless variety of dishes. Eaten cooked and raw, available all year round, onions are hard to avoid and once you know about their considerable health benefits, it’s difficult to imagine why anyone would want to! While onion family health promoting abilities have long been recognized, it’s only recently that their considerable curative abilities have been conclusively demonstrated and thus an elevation to Super Food status.

Onions are Healthier than You Think

Cultivated for over five thousand years, members of the onion family are native to Asia and the Middle East. Their name – onion – comes from the Latin unis meaning one or single and it refers to the fact that onions, unlike their close relatives’ garlic, have only one bulb. Onions are now the second most important horticultural crop after tomatoes.

Onions themselves are a major source of two phytonutrients that play a significant role in health promotion: flavonoids and the mixture of over fifty sulfur-containing compounds. The two flavonoid subgroups found in onions are the anthocyanins that impart a red/purple color to some varieties, and the flavanols such as quercetin and its derivatives that are responsible for the yellow flesh and brown skins of many varieties of onions. The flavonols are concentrated in the skin of most onions where they contribute to the color of the vegetable.

We now know that the health promoting compounds in onion, like those in garlic, are separated by cell walls. Slicing an onion ruptures these walls and releases the compounds which then combine to form a powerful new compound: thiopropanal sulfoxide. In addition to mitigating various diseases, this substance also gives cut onions their pungent aroma and their ability to make us cry.

To get the most health benefits from onions and garlic, let them sit for five to ten minutes after cutting and before cooking. Keep them clear of the heat as heat will deactivate the thiopropanal sulfoxide and you want to give it time to fully develop and concentrate before heating.

Read more: Would a Vegetarian Eat a Carnivorous Plant?

Today I want to talk a bit more about what are sometimes the forgotten members of the onion family; chives, green onions, leeks, and shallots.

Perhaps the first thing to understand is that these unusual onions have changed very little since our ancient hunter/gather ancestors first ate them. It seems that for no other reason than the fact that they taste great and are wonderful just as they are, man has never really tinkered with these veggies. That’s a really good thing too, it means that these aromatics are nearly as packed full of phytonutrients and antioxidants as they have ever been! So you can grow any variety you want and be sure you are getting plenty of health benefits!

The real key to getting the best nutrition out of these four is to know how best to prepare them.

Chives – This one is really simple. Just cut them raw and add them to finished foods, do not cook them as getting them too hot destroys many of their best benefits. Chives come in two types, onion and garlic. Onion chives are most family to us and are sold in most grocery stores. Garlic chives however, are nearly 10 times better for you so grow your own either in the garden or a kitchen window sill!

Green Onions – Also known as Salad Onions or Scallions these are among the most phytonutrient rich foods on an ounce for ounce basis. They are not really ‘baby onions’ as many people think but are rather a unique species all to themselves. Nearly identical to fossil records over 20,000 years old these antioxidant powerhouses (nearly 150 times more phytonutrient rich than an average white onion) have changed very little over the ages. Eat the green parts too as they contain the most nutrition! In a study released in the Journal of the National Cancer Institute (2002), it was shown that adult men who ate just 10 grams of these per day had a 50% lower risk of developing prostate cancer. These can be grilled, s teamed, stir fried or boiled in soup stock in place of onions to add a super nutritional punch to any meal! Added at the end of a dish as a final touch is an old chef’s trick – it adds a pleasant taste, aroma and crunch.

Leeks – Perhaps the most under used member of the onion family the leek, which looks like a green onion on steroids, having a very small bulb and a long white cylindrical stalk of superimposed layers that flows into green, tightly wrapped, flat leaves, is full and flavor and nutrition. Farm or garden grown leeks are usually about 12 inches in length and one to two inches in diameter and feature a fragrant flavor that is reminiscent of shallots but sweeter and more subtle. Wild leeks, known as ramps, are much smaller in size, but have a stronger, more intense flavor. They are available for a short period of time each year and are often widely sought out at farmers markets when they are in season. With a more delicate and sweeter flavor than onions, leeks add a subtle touch to recipes without overpowering the other flavors that are present. Although leeks are available throughout the year they are in season from the fall through the early part of spring when they are at their best. The flavonoids in leeks are most concentrated in their lower leaf and bulb portion, so unlike green onions you do not need to eat the green parts. Leeks rank ahead of white onions in terms of their phytonutrient content and may be substituted in many recipes to kick up the nutritional value of a meal.

When preparing Leeks try to use leeks that are of similar size so as to ensure more consistent cooking if you are planning on cooking the leeks whole. Leeks are available throughout the year, although they are in greater supply from the fall through the early part of spring.

Fresh leeks should be stored unwashed and untrimmed in the refrigerator, where they will keep fresh for between one and two weeks. Wrapping them loosely in a plastic bag will help them to retain moisture. Cooked leeks are highly perishable, and even when kept in the refrigerator, will only stay fresh for about two days. Leeks may be frozen after being blanched for two to three minutes, although they will lose some of their desirable taste and texture qualities the phytonutrients will remain. Leeks will keep in the freezer for about three months.

Shallots – Another under used member of the onion family (at least in most American cooking), Shallots are favored for their mild onion flavor, and can be used in the same manner as onions. A shallot looks like a small, elongated onion with a copper, reddish, or gray skin. When peeled, shallots separate into cloves like garlic. There are two main types of shallots: Jersey or “false” shallots (larger) and “true” shallots (more subtle flavor). Fresh green shallots are available in the spring and dry shallots (dry skin/moist flesh) are available year-round. Shallots come in three sizes – small, medium and jumbo (the least tasty). The younger (smaller) the shallot, the milder the taste.
Shallots have been found to be second only to garlic in their ability to destroy cancer cells.
Like other members of the onion family it is best to cut shallots and allow them to rest for five to ten minuets before you heat them. This ensures you get the most nutrition and flavor out of your shallots.

The Healthiest Way to Eat Onions

Some people suggest that eating members of the onion family raw may be the healthiest way to go, and while yes it can be, it is important to note that cooked onions are incredibly healthy too. The reason that the onion is so much more active in its raw state than when cooked is that it contains a variety of organic Sulphur compounds, contained in a volatile oil, that provide the health benefits. These are partly destroyed by heat, which is why I recommend allowing members of this vegetable family to rest for 10 minutes after cutting and before heating them up.

Some folks destroy some of the potential health benefits onions offer because they expose them to the heat too quickly! However, when eaten raw this is not a problem. The main concern when eating raw onions is that the juice can act as an irritant and some people find it difficult to digest.

Although not nearly as valued a medicinal agent as garlic, onion has been used almost as widely. Onions have been used in folk medicine for the relief of coughs, colds and catarrh, especially asthma, but more recently some of their curative properties have been attributed to a compound called allyl propyl disulphide, which is thought to have a similar effect to insulin in balancing blood sugar levels. This is wonderful news for diabetics, but does not mean that the onion can be used as a substitute for insulin therapy; but it may be of help to those who suffer from hypoglycemia. Eating more members of the onion family might just help calm and regulate blood glucose levels.

Whatever onions you choose to eat, cooked or raw, you can enjoy them guilt-free, ant rest in the knowledge that you are doing something great for the health of you and your family by serving onions!