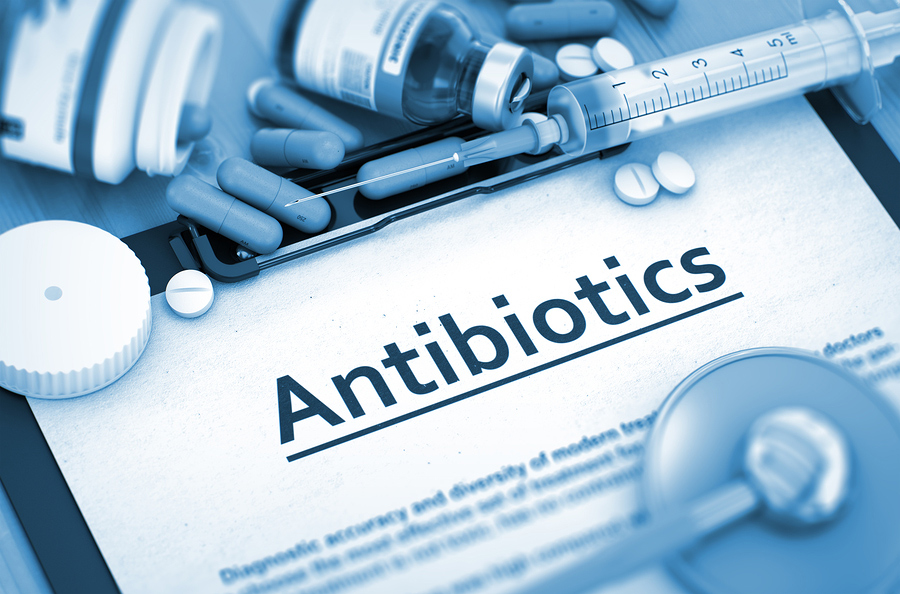 Are you afraid to take antibiotics? Have you ever thought about treating infections without antibiotics?

I sure think twice before accepting a prescription from my doctor.

Lately, I’ve been reading a lot about the spread of antibiotic-resistant bacteria… “superbugs”…

Why haven’t we heard more about this?

The End of the Antibiotic Era

The World Health Organization released a statement in October of 2015, predicting the end of modern medicine as we know it.

A time when “common infections will once again kill.”

And the AMR study commissioned by the UK Prime Minister, released in March 2016, predicted that by 2050, we’ll see over 10 MILLION DEATHS annually from superbugs.

More Antibiotics are Not the Answer

I know there’s a global push for faster development of NEW antibiotics.

But is it just me?  Or does that race already seem lost?

It’s expensive and it takes decades to develop new drugs.

The World Health Organization is already saying we’re not reacting fast enough on a global scale to avoid the coming “Antibiotic Apocalypse.”

And then I just read that in December 2015, scientists discovered “pan-resistant” bacteria that carry a gene that allows them to resist all of the world’s antibiotics.

Microbiologists are having public panic attacks.

And as always, I’m left wondering…  What haven’t they told us yet?

There is no doubt in my mind that our medical system is breaking down, and we’re being pushed back to the 1800s.

So the question I have for you is…

… Are you ready for this?

Do you know how to treat common injuries and infections without the help of a doctor or antibiotics?

Could you avoid exposing your child or elderly mom to DEADLY secondary infections?  By treating them at home?  Instead of dragging them to hospitals, which are known breeding grounds for antibiotic resistant bacteria?

Could you rely on the people close to you to treat you if you become injured or infected?

I don’t know about you but most of my family, friends, and neighbors don’t have these skills (yet).

And that’s one of the biggest reasons why I decided to produce a BRAND NEW VIDEO that I’m releasing publicly today.  It’s called:

“Treating Infections Without Antibiotics”
Click here to learn about the video now. 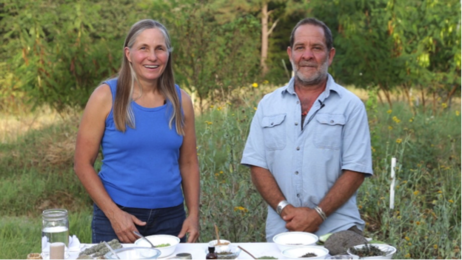 I think you’ll be surprised by how easy it can be to treat and prevent infections.

Treating Infections without Antibiotics Can Be Easy

Everyone I’ve shown this video to is surprised by how easy it is to treat most infections and injuries using a handful of items – many of which are probably already in your house.

And these simple techniques could be the difference between life and death in an emergency, very soon.

I hope you’ll watch this video!