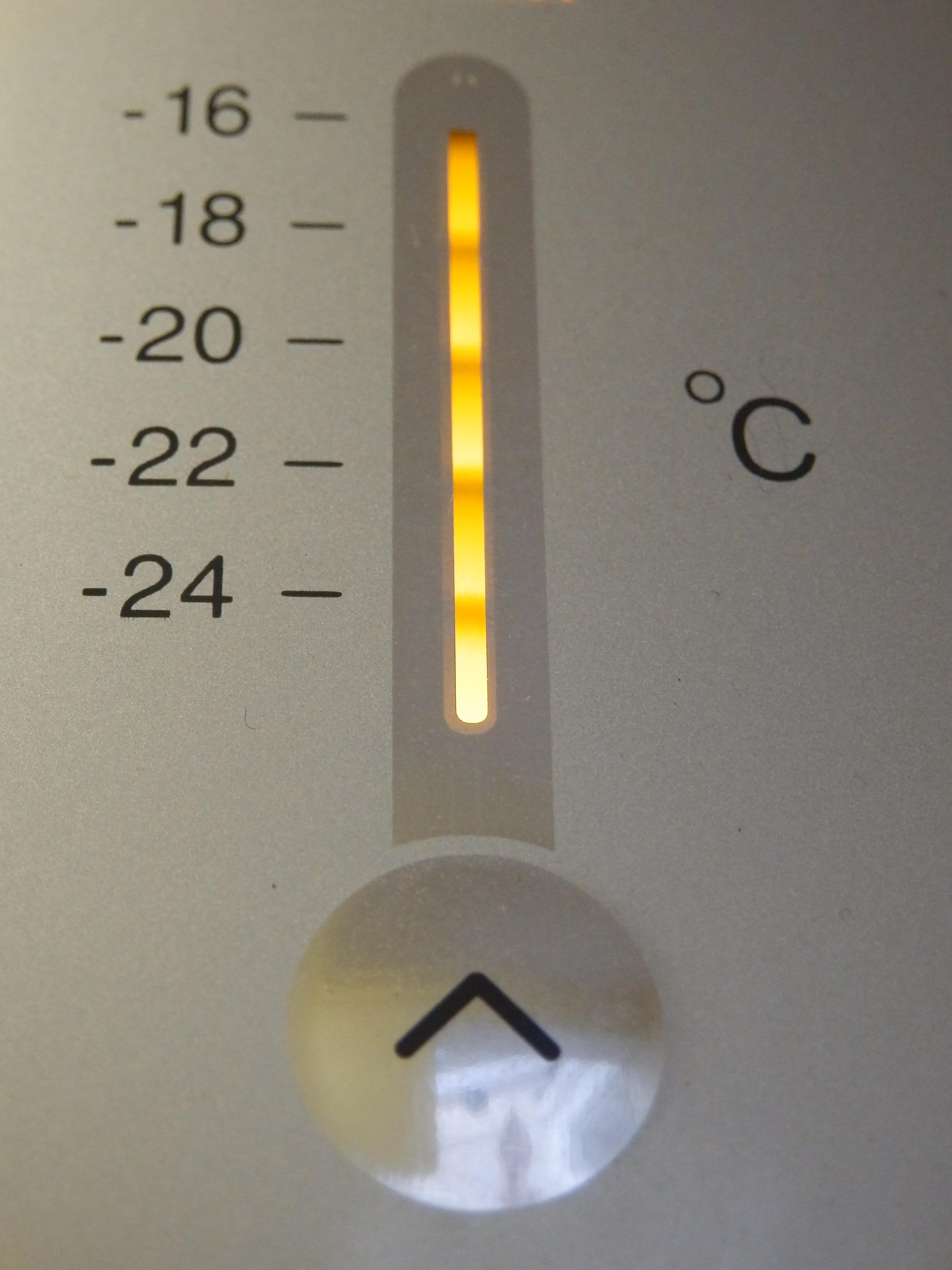 The 5 Minute Prepper #15: Make Freezing Part of Your Food Storage

Today, we think of food storage in terms of freeze-dried, dehydrated and bulk grains. Some of us are even making the move back to canning our own food as a way of increasing our food storage, just as our grandparents and great grandparents did. However, the deep freezer is also one of the items that our grandparents and great-grandparents probably considered to be a necessity for their food storage. Back in their day, the refrigerator and freezer were looked upon as modern conveniences. Prior to that, they used ice boxes and would have ice delivered to replace what melted. The advent of the electric freezer heralded a new convenience for the family.

Keeping food cold reduces how fast it spoils, and freezing has proven to be a very effective way of storing food for long periods of time. My family has personally eaten meat (beef, pork, turkey and chicken) that had been frozen seven years. Not only did it still look and smell like fresh, once defrosted, but you also couldn’t taste any difference. The secret, though, is making sure your food is processed as little as possible and that it is properly packaged, and very deeply frozen.

In order to get a good deep freeze, your freezer needs to be, at least, minus 20 degrees Fahrenheit (-20˚F). Colder is better, and there are freezers out there that will go lower, but you have to decide if it’s worth the cost. The two deep freezers we have both get down to -20 degrees F.

Prepare your food into “meal sized” portions – that which you typically would consume in a typical meal – and vacuum seal these portions. Make sure to label and date each package of meat (which is, ideally, right after you bought it). You can also freeze vegetables and fruit, in much the same way.

The secret to proper freezing is to remove as much air as possible. Freezing actually dehydrates the food, and it’s this dehydration process that causes freezer burn. When you remove the air surrounding food, the food doesn’t dehydrate and it retains its “freshness” far longer.

As would be expected, you’re going to get the coldest temperatures at the bottom of the freezer. This is where you should pack your long term freezer food storage. Pack it into the bottom two-thirds of the freezer, and use the top one-third of the freezer for the frozen foods you use on a regular basis.

Whole foods freeze better than processed foods. Deli meat, sliced bacon and hamburger doesn’t store nearly as well or should be eaten in a short amount of time. Some cheeses seem to freeze better than others but the ones we’ve tried go through a texture change. While they are still usable and taste the same, they crumble more readily than they did before freezing. We’ve used hard cheeses like cheddar that were frozen for 7 years and they didn’t seem any different from those that were frozen only a few months.

Rob Hanus is the author of the book “The Preparedness Capability Checklist” which is an easy to read book with the absolute best method for intelligent and deliberate prepping. Rob is also host of the Preparedness Podcast.

You can get the Rob’s book here http://www.thepreparednesspodcast.com/capability-checklist/