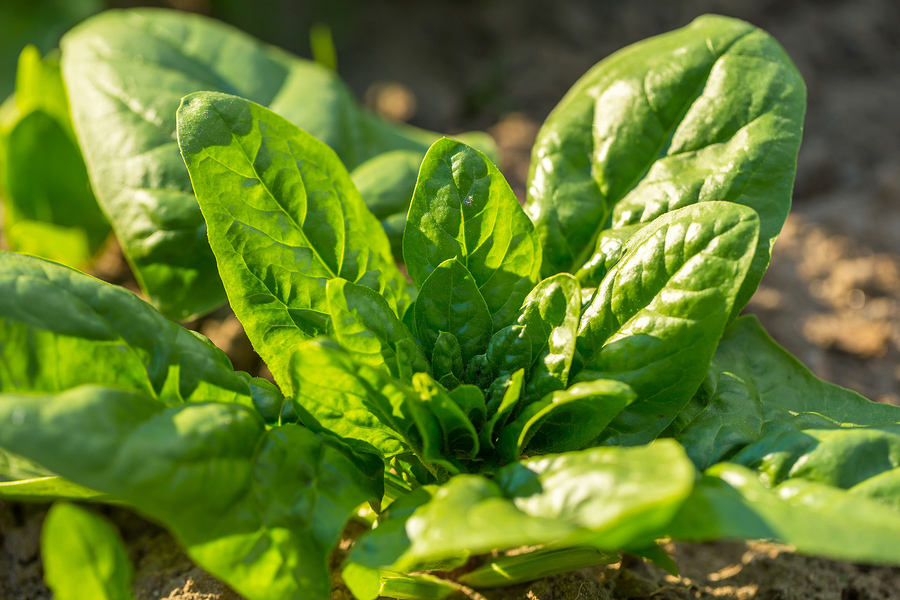 Spice Things Up with These Healthy Salad Greens

Just the other day my sister said, “The tastiest salads I’ve ever had are not very healthy because of all the stuff other than lettuce that is in them.”

Well, that got me thinking.  I have seen some salads that are filled with so much extra stuff that they are a salad in name only!  While that may be a good meal from time to time, a salad really ought to be a healthier meal – but that does not mean that it needs to be boring or tasteless!

Read more: Would a Vegetarian Eat a Carnivorous Plant?

Arugula, endive, radicchio, and spinach are higher in phytonutrients than most lettuce varieties and will enrich the nutritional content and flavor of your salads.

Some of the most nutritious greens in the store are not members of the lettuce family at all.  Some belong to the cabbage family and some are herbs.  Many of them taste a tad bitter or spicy, that is a great indicator of their many health benefits.  The more of them you add to your salads, the more health-enhancing phytonutrients you are getting.  And the bonus is you get an incredibly tasty treat too.

A member of the cabbage family, and like most crucifers, it is rich in a family of phytonutrients called glucosinolates – compounds with strong anticancer properties.  Arugula is higher in antioxidants than most green lettuces, including dark green leafy varieties.  Arugula is also higher in calcium, magnesium, folate, and vitamin E than most other salad greens.

True to the name of the popular home grown variety of arugula, ‘rocket,’ it pops out of the ground in early spring.  You will be harvesting leaves in just four to six weeks.  After about eight to ten weeks Arugula will turn hot and spicy.  It may also go to seed, or “bolt.”  To have a continuous supply of young, mild-peppery-tasting arugula, plant seeds every few weeks.  Containers are ideal for Arugula.  ‘Adagio’, a variety released in 2010, has proven to be a long standing, slow-to-flower and very slow-to-bolt variety which grows well in the heat – making it a good choice for the home gardener. 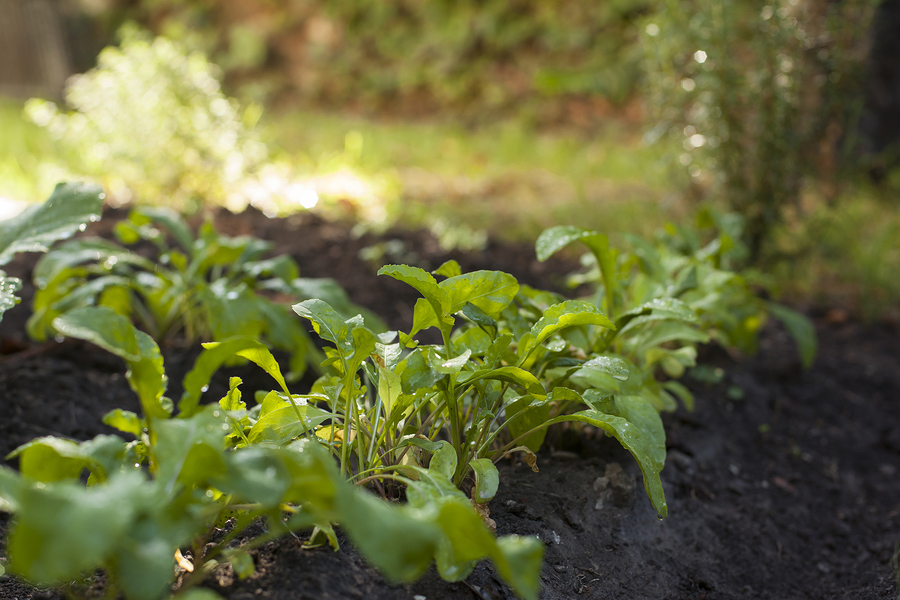 Endive is a member of the chicory family, which includes radicchio, escarole, frisée and curly endive.  It has a crisp texture and a sweet, nutty flavor with a pleasantly mild bitterness and is great served raw or cooked.  Endive is one of the most difficult vegetables in the world to grow, requiring a two-step growing process before it is ready to be enjoyed.

The first growth takes about 150 days in the field, where the chicory grows from seed into a leafy green plant with a deep tap root.  At harvest, tops of the leafy chicory plant are cut off.  The roots are dug up, and then placed in cold storage where they enter a dormancy period.  As demand necessitates, roots are removed from cold storage for their second growth, which takes 28 days in dark, cool, humid forcing rooms – similar to a mushroom growing facility.  The control over this second growing process allows for the year-round production of endive.

An herb of the chicory family, radicchio is a bitter ‘green’ most often eaten in small quantities added to a salad.  The bitterness, however, does comes with rewards.  Compared to romaine, for example, radicchio has four times more antioxidants.

Perhaps our most popular dark green vegetable is higher in antioxidants than most lettuce greens.  Like other dark green plants, it is rich in the phytonutrient lutein, which helps protect the eyes and reduce inflammation.  Lutein may have antiaging properties as well.

Spinach has come a popular salad green in recent years and a home garden favorite.  Typically planted in the fall, the plants are harvested when they are young and tender.  Many people who find mature spinach too bitter for their tastes love the baby greens.  A consumer survey determined that most people like baby spinach as much as lettuce when used in hamburgers, tacos, and sandwiches.

For the freshest flavor and most health benefits, grow your own or buy whole spinach in bunches rather than as bagged leaves.  The longer the spinach is stored in a bag, the lower its antioxidant properties.  Spinach leaves that have been stored for just one week give you half the antioxidant benefits of freshly harvested greens.  Spinach plants with midsize leaves have more phytonutrients than baby spinach or plants with larger leaves.  When cooking spinach, it should be steamed or sautéed rather than boiled,  Boiling for just ten minutes leaves as much as four times more phytonutrients in the boiling pot than in the spinach.

Time to Go Spice Up Your Salad

So whether you’re looking to lose weight, improve your nutrition, or simply adopt a healthier lifestyle – salads can be either your best friend or your worst enemy.

Although they seem innocent enough, salads can quickly turn treacherous when they’re topped with creamy dressings and packed with high-calorie mix-ins.  But if you make smart choices, you can build a healthy salad that’s not only tasty but healthy.  I love my salad with some extra virgin olive oil and a squeeze of lemon.  How do you like yours?