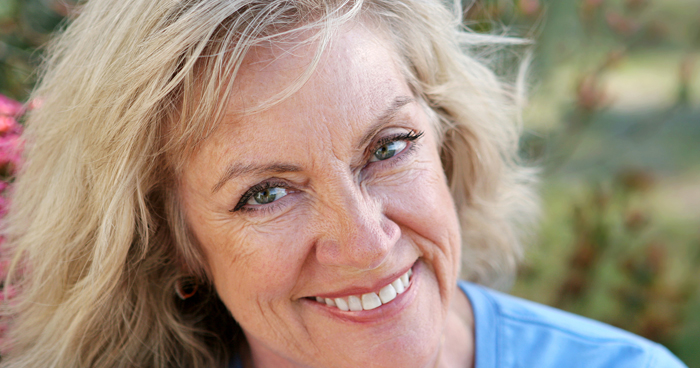 He grunted and then sighed.

The new embroidery on his tunic was itching his shoulder. It was otherwise a fine garment made of soft cloth.

He adjusted his robe and looked again at the two in front of him. The trader looked at him expectantly, while the woman stood a step back with her head held low.

“Slaves,” he thought, “are almost more trouble than they are worth.”

This young woman was fair, but rather slim.

He had planned to purchase a girl to help with the household work and he wondered if this one would be strong enough.

Despite the glowing comments of the trader, he had reservations about the girl’s true health. He could see she had been thoroughly scrubbed and her rough tunic was almost new. Her skin had few blemishes and her timid look revealed bright eyes.

But a bath, some herbs, and a few good meals could make the surface more appealing than was actually true.

The last thing he wanted was to buy another slave who was sickly. He had made that mistake before. They never performed well and died so early. It was a waste of time and money.

So his next request to the trader was one that most Romans knew would be the best indicator of true health.

“Open her mouth and let me see her teeth.”

I am like most Americans, who by age 40 have more than 8 missing, decayed, or filled teeth.

I had always brushed and flossed diligently.

But still, I’ve had problems.

And a few years ago, it had become clear to me that dentists didn’t really have the answers I needed.

In my search to find out how to take better care of my teeth, I came across a man named Doug Simons.

Doug lives very primitively — often living for months roaming the rough terrain of the Gila Wilderness. Doug is an herbalist and healer who has spent a lot of time observing wild animals and working with people who live very simply.

Doug’s wanderings have taken him to the northern badlands of Mexico, into the Copper Canyons where he regularly meets and trades with tribes like the Tarahumara Indians.

I first met Doug in the shade of a Palo Duro tree in the Sonoran Desert, where he was giving a talk on all the things he had learned about healing teeth from his decades of studying plants.

The techniques he presented made so much sense. His insights were earthy and simple. And what Doug presented was like nothing I had ever heard before.

I tried many of the techniques Doug spoke about and found them to be effective. So I arranged to have Doug’s presentation made into a video called “Alternatives To Dentists.”

You Can Get All The Details About The DVD​​​​ With The Natural Dental Care Kit Here.

In the video, Doug shows you how to clean your teeth using just a stick — and this is amazingly effective!

You’ll feel like you’ve just come out of the hygienist’s chair with squeaky clean teeth.

Plus, Doug shows you the best herbs to use to regrow your tooth enamel.

(Yes, you can regrow enamel!)

And this matters because your enamel is the protective armor of your teeth.

Plus, Doug shows you how to prevent and reverse cavities, and even how to treat abscesses.

This is extremely useful information if you’re trying to reduce your exposure to toxic chemicals . . .

Or, you just can’t afford the dentist.

I’m saving about $45 per month on dental care products that I used to think were “essential.”

(Plus, I’m not risking regular exposure to the antibiotic-resistant bacteria that are too frequently found in medical centers.)

So maybe, if you’re interested in reducing your exposure to harmful chemicals and toxins . . . Or maybe you can’t afford $1,000s in dental bills . . .

Your Teeth Can Heal Themselves.Click Here Now To Learn How

The new daily habits I learned from Doug changed the way I care for my teeth forever.

I suspect you’ll enjoy the same benefits if you give them a chance.