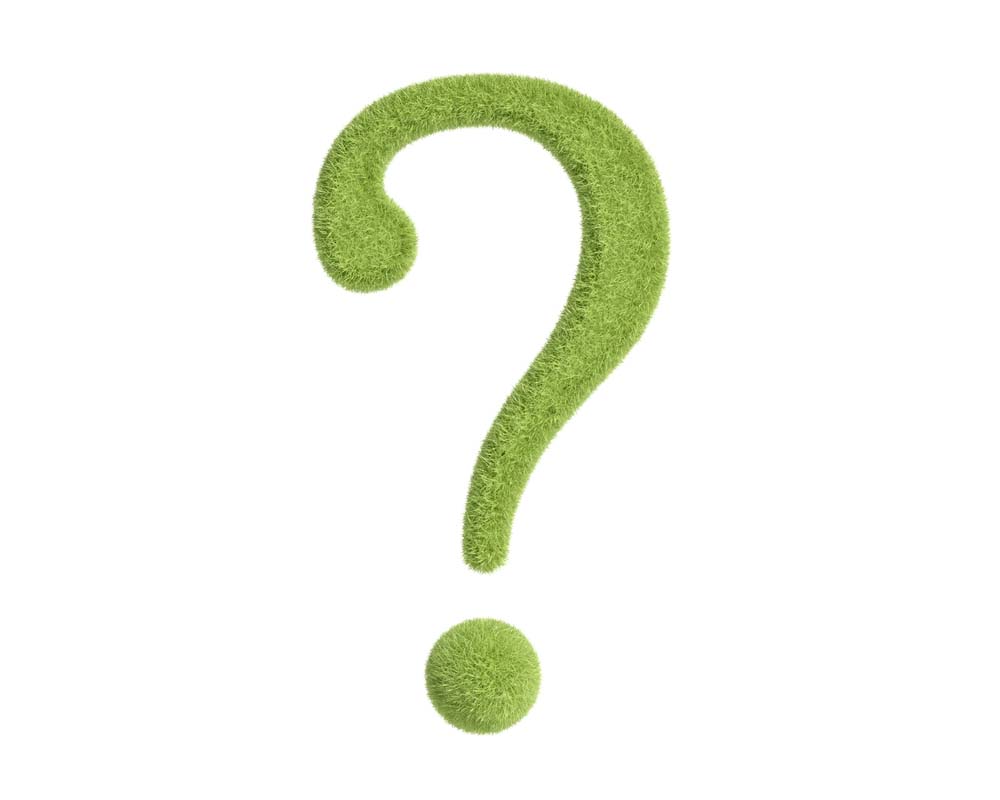 July Question of the Month

How do you get rid of gophers without using toxic chemicals?

Please leave your reply in the comments below, or in the Forums by clicking here: https://thegrownetwork.com/forums/topic/gophers-in-the-garden

We’ll compile your answers into an article soon!