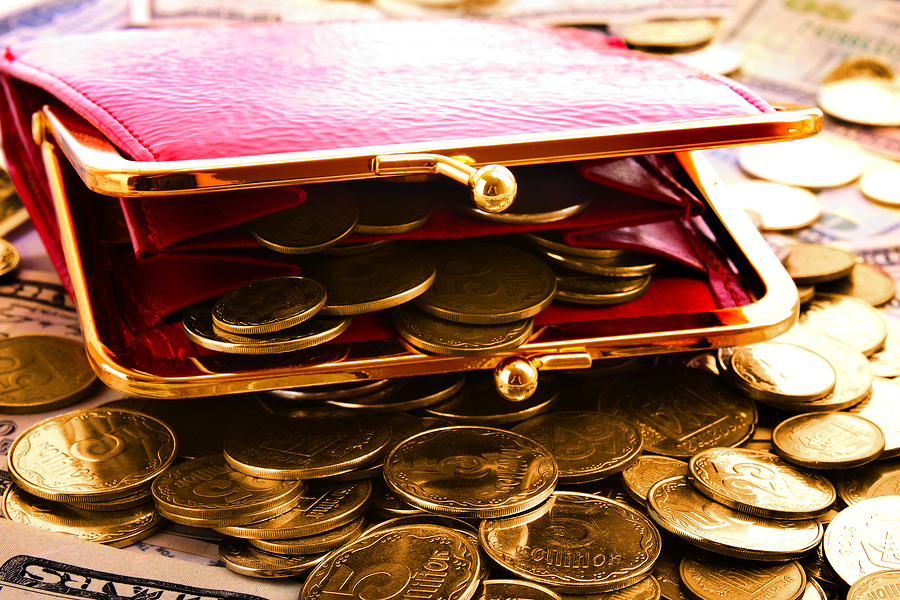 Prepper Millionaire; Lessons From Ersatz In The Confederacy Part 1

The magic formula for wealth is very simple and well known: buy low and sell high. But like many things, the practical implementation of that is a bit challenging. It’s difficult to know what is currently “low” and when, or if, it will get “high”.

But as a prepper, you have a huge opportunity in front of you right now.

We are on the cusp of major changes. As the famous Chinese proverb says “with great change comes great opportunity”. And it is pretty simple; regardless of how the changes unfold there are certain patterns that emerge time and time again. Even if have limited resources right now, you can look at what items or skills were most highly valued during other crisis’s. Focusing your efforts on the most lucrative items will make it possible for you to improve your situation.

So, how to find out what are the most highly sought after items during a crisis? The book we are reviewing today “Ersatz In The Confederacy” gives a very detailed look at both the shortages and the substitutions made during the American Civil War.  (If you don’t have a copy of this book you can order it here from Amazon.com).  This book is a fascinating glimpse into the day-to-day lives of those ‘left behind’ in the American Civil war. While most other writings focus on the generals and the battles, this book looks at the shortages and substitutions on the home front. All of human nature, and the opportunities for you, are on display.

If you recall from my trip to Cuba, the painful collapse the Cubans’ experienced was primarily because they sacrificed their local sustainability for massive production of export crops.

I used to think that back in the 1800’s there was a high level of self-reliance everywhere. Yes sure, they had ships and some trains, but nothing like our modern interstate highway system… Wasn’t all food production pretty much local?

It turns out that in the 1800’s in the Southern States there wasn’t anywhere near enough local self-reliance. They were importing huge amounts of food, clothing, equipment, and luxuries,

Similar to Cuba, the South had primarily focused on growing an export crop (in this case cotton), and only had a smattering of other necessary industries. The lack of self-reliance is arguably the reason for the South’s ultimate loss; it wasn’t on the battlefield, but the shortages on the home front, which ultimately defeated them.

Not surprisingly, food and medicines were the first and most challenging shortages to become apparent. Food is always the first thing to become scarce or expensive during a crisis.  By the of the war, the only thing you could find at the butcher shop were dressed rats.

Inflation began quite quickly and within the first six months of war being declared prices for food had increased at least 100%. Inflation continued to skyrocket until prices were 1,000% to 10,000% times higher, and then finally, completely unaffordable to everyone

If you want to know the fastest and easiest ways to grow food – especially during a crisis – check out the video set “Grow Your Own Groceries” by clicking here:  www.GrowYourOwnGroceries.com/dvd

Almost anything you can think of related to growing food also became very valuable; seeds, tools, livestock, etc. Seeds especially became very difficult to obtain and could be sold for extremely high prices. So having a good seed bank is a small and easy investment. But seeds don’t have infinite shelf lives (check out my videos on seed saving and storage tips at “organizing your seed collection”).   Growing seeds is a super business opportunity which you can learn now even if you only have a backyard or small patio.  Heck, you can start with even just a sunny windowsill.

After food, there quickly followed shortages in fuel and firewood. Then as they wore out – clothing, shoes, tools, and the gamut of other household necessities became difficult to obtain.

Speculation and hoarding were a very natural reaction to the wild prices and are a common thread in almost every collapse scenario. The take away for us today is to get good at bartering and trading now.

Especially towards the end of the war with the currency basically useless, bartering was essential and those who had something to barter fared much, much better than those who had nothing.

Now here is where it gets interesting. Other than the basic staples, some of the most valued items for speculation were the luxuries; sugar, coffee, alcohol, corsets, fashion accessories, and delicacies. I just had a post up about the best way to store coffee, and coffee was so widely desired, I will have lots of future articles on coffee substitutes.

Not surprising, theft and robberies also increased dramatically. Everything of use was stolen if it could be, even clothes left on the line to dry would be taken if not watched.

Within two years rioting and looting occurred in many of the major cities and became quite common. And of course with a war going on, guns and ammunition also became very scared and highly prized.

As a modern woman today, I am reluctant to think of possible violence or crime as our world changes. But here again is the historical need for home and self-defense skills in times of crisis. Note that if teaching self-defense is your passion, now is a great time to start a business teaching those skills.

So keep an eye on your inbox!  What?  You haven’t signed up for article announcements?  Do it now!

I would absolutely love to get your comments. Please write them in the comments section below.