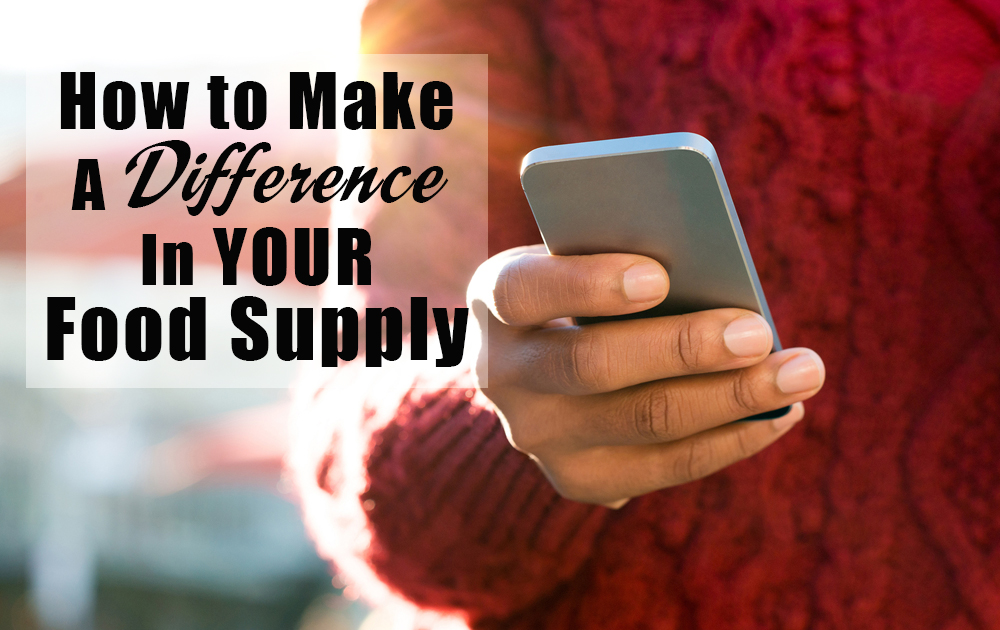 How To Make a Difference In Your Food Supply

Most days, I’m on the Internet for work. I’m usually searching for information. There are a few online newsletters to which I subscribe in order to keep up with the issues of the day and general reports. I never thought my Internet searches would lead to my making a difference in my food supply.

It was through one of these online newsletters that I found a company who was canning high-quality beef and pork from a family farm. I checked out their website and looked for nutritional information.

It is always valuable, especially for someone like me who is sensitive to heavily salted foods. The nutrition information wasn’t available on their website, so I called.

The number seemed to be local to me, so I was intrigued. I like buying local.

However, the farm was located in Ohio. It turned out that one member of the family lived relatively close to me. I mentioned to him the missing nutrition information, and he promised to email it to me immediately. 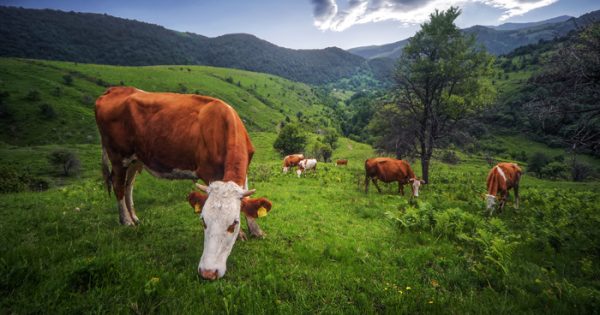 Is it really pasture-raised beef and pork?

I’ve purchased pastured beef through my local grocery stores for years. My next question to the son was about that. He confirmed that the beef and pork was raised on grass, but was finished on corn.

While I had him on the phone, I learned that it was a family farm. I inquired if the corn was organic. Most commercially grown corn is genetically modified (GMO).

The person I spoke with wasn’t certain, but promised to speak with his father to find out for sure.

Not too long after that phone call, I got a call from his father, the actual farmer!

We had a long conversation about his farm, the cows and pigs, and the corn that was used to finish the animals before slaughter. I was disappointed to discover that he didn’t know whether the corn was organic or GMO. He told me that it came from a silo that was filled by several of his neighbors, as well as his farm.

I was especially concerned because it was very likely that the corn was GMO. I spoke with him about my concerns about food that is genetically modified. He was assured by the experts that GMOs were safe.

Rather than argue about it, I decided to praise all the things he told me that were sustainable: using cover crops, rotating pastures, and using manure for fertilizer. I could see that he was really trying to produce the best meat possible for his customers, and I told him as much.

We ended the call on a positive note, and I thought that was the end of it.

Have you read this article on Food Safety and Nutrition by Tasha Greer? Click here to read it.

About a week later, I got an email from the farmer’s son.

Imagine my surprise and joy to read:

“I’d like to let you know that we have researched the GMO issue, and we have decided to switch our operation in Ohio to completely GMO-free grains and hay. We are starting the process next week and will keep our customers and potential customers in the loop as to when we are completely GMO-free!”

I really didn’t expect one phone call to make that big of a change!

The moral to the story is to communicate and ask questions!

Whether you get the same result that I did or not, every person who takes the time to look into a product and ask questions will cause the market to change … and hopefully improve it for others.

It is true that the food sold in the U.S. is changing. For those of us still dependent on grocery stores, more and more of them are selling organic produce, pasture-raised meats, dairy, and eggs.

If the largest distributors, like Wal-Mart are providing organic foods for their customers, organic and pasture-raised is a big deal.

Check out this chart by the Organic Trade Association: Organic: Big Results from Small Seeds

If there is a product you like, but it’s not organic—talk to the producer, especially a small farmer. Anyone who takes the time to do that is important to them. What these farmers realize is that one person represents potentially hundreds or thousands of their customers.

You can make a difference! Sometimes, it’s just a phone call away.

Have you made a difference in your food supply? Tell us your story in the comments below.