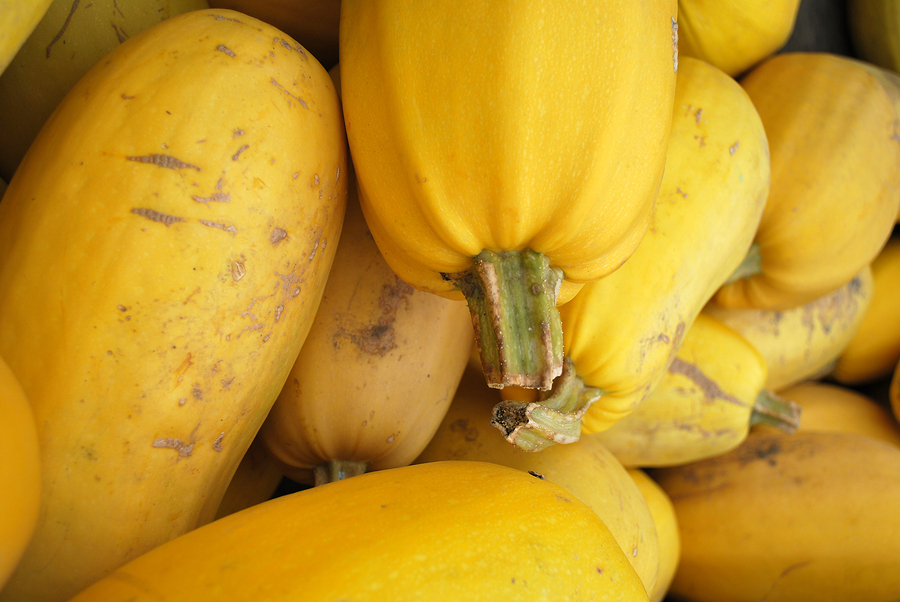 Learning to Homestead as a Beginner

The Buffet is Closed!

Five years ago, when we decided we needed to get really serious about gardening and raising more of our own food, we didn’t realize how much of a hurdle we were facing. Both our lack of knowledge and skills, plus where we planned on doing this, have turned out to make us a bit of a cautionary tale for any one else.

The first questionable decision we made was deciding that our lake home property, located in northern Minnesota, was where we should dig in, so to speak. We owned the land. It sloped to the south, what else did we need to consider, right?

Maybe we should have considered the fact that we are over half way to the North Pole, and that 10,000 years ago the entire area was under 2000 feet of glacial ice. Maybe we should have considered that in Texas you can start planting around Valentines Day, and where we live we are not safe until Mothers Day. Or that our short growing season is coupled with some pretty lousy top soil, which is underlaid with sand and rocks which can often be as big as your head.

Ah, but we were old and stupid, a potentially lethal combination, so we forged ahead. Our county has 100s of failed farms from the 1920s and beyond, but our 8000 square feet would be special. Did I forget to mention that we actually live 150 miles south of our plot in paradise, and that we often have to travel for work; sometimes leaving for several weeks at a time?

One advantage we did have was that we had the resources to invest in this utopia, to make it possible. We hired a bulldozer to shape the land. And we ordered 3 dump truck loads of locally produced compost, 1 of black dirt, and 1 of manure.

This gave us about 4-6 inches of good topsoil to go with our sand and rocks, and probably ten trillion quack grass and weed seeds that would happily spring to life as soon as they got the chance. Some of the weeds turned out to be rather toxic to our skin and can cause nasty rashes to break out days later on exposed flesh.

I suppose most of us growing stuff have to face many of the same challenges. But our being gone for weeks at a time has meant that when we are there, we spend our two or three days weeding.

“Oh, you poor fools,” you say, “why don’t you mulch?” Ah, but we do. Bales of straw, leaves from the neighbor’s yard, cardboard, and a dump truck load of wood chips for the pathways all contribute to our constant competition between the desired and not-so-desired plant life. The problem, of course, is that they all biodegrade, making new soil, but no longer stopping the unwanted weeds, trees, and invasive species from rising once again.

Read More: Straw vs Hay – Which Makes a Better Mulch?

Learning Which Crops to Grow

In June and July, patches that look weed-free when we leave are overgrown when we get back. This makes it particularly tough on the peas and carrots. My adaptive strategy has been to raise a lot of squash and pumpkins. They have such big leaves and take up so much space that success is almost possible. I give the local food shelf (and anyone else who wants some) at least 100 of them every fall.

Keeping Critters out of the Crops

The other challenge is the critters. Putting a buffet in the middle of the forest is kinda crazy. They want to eat everything. We dealt with this by having a fence erected right when we started. It’s chest-high and does keep out the rabbits.

It has a solar powered battery running a current through a wire which is 18 inches above the fence, and that actually does keep the deer out. I know they aren’t getting in because we turn it off for the winter, and the deer break the wire when they climb in during the off season. During the summer, they are often seen loitering nearby, and we’ve heard them asking each other, “What time does the salad bar open?”

Another big problem we had starting in our third year was the raccoons. Nasty, voracious, clever, not-so-little invaders, who like to eat fresh young plants as well as many veggies during their struggling attempts to become our food.

The pea pods just disappear by the hundreds. I attempted to solve this predation by adding a second wire to the electric fence, this time just above the non-electrified fence. This sorta works, but they are persistent buggers, and losses are now just part of the equation. We will never grow sunflowers again; the birds got all of them.

Learn More About Raccoons in the Garden and Homestead: A Whole Litter of Raccoon Solutions

The Tiny Pests are as Bad as the Big Ones

Speaking of bugs, we have lots of them. They too know it is a short growing season, and they make the most of it. We have lots of swampy marsh areas nearby and uncountable swarms of mosquitoes and other blood-sucking vampires that feel it is their god-given right to torment us when we foolishly overstay our welcome in their domain (which is to say, every time we go outside). All I can add is that our prayers for a steady breeze to blow the bloodsuckers away are not always answered.

With all of these problems, you might wonder why we keep turning the soil every spring. We ask this same question as well. Perhaps we bit off more than we can chew. The farmers market sure has great stuff at reasonable prices, and all we have to do is bring our grocery bags home and eat.

But the fact is, we have learned a lot about feeding ourselves, and I’ll be damned if I will let this garden just return to a weed-infested patch in the woods. When I retire next year, I will finally have enough time to really do this right. Maybe even go fishing and hiking… maybe take up hunting… who knows? The immediate question is, “Does anybody need some squashes?”

Thanks to “Northern Dirt Digger” for participating in the [Grow] Network Writing Contest.