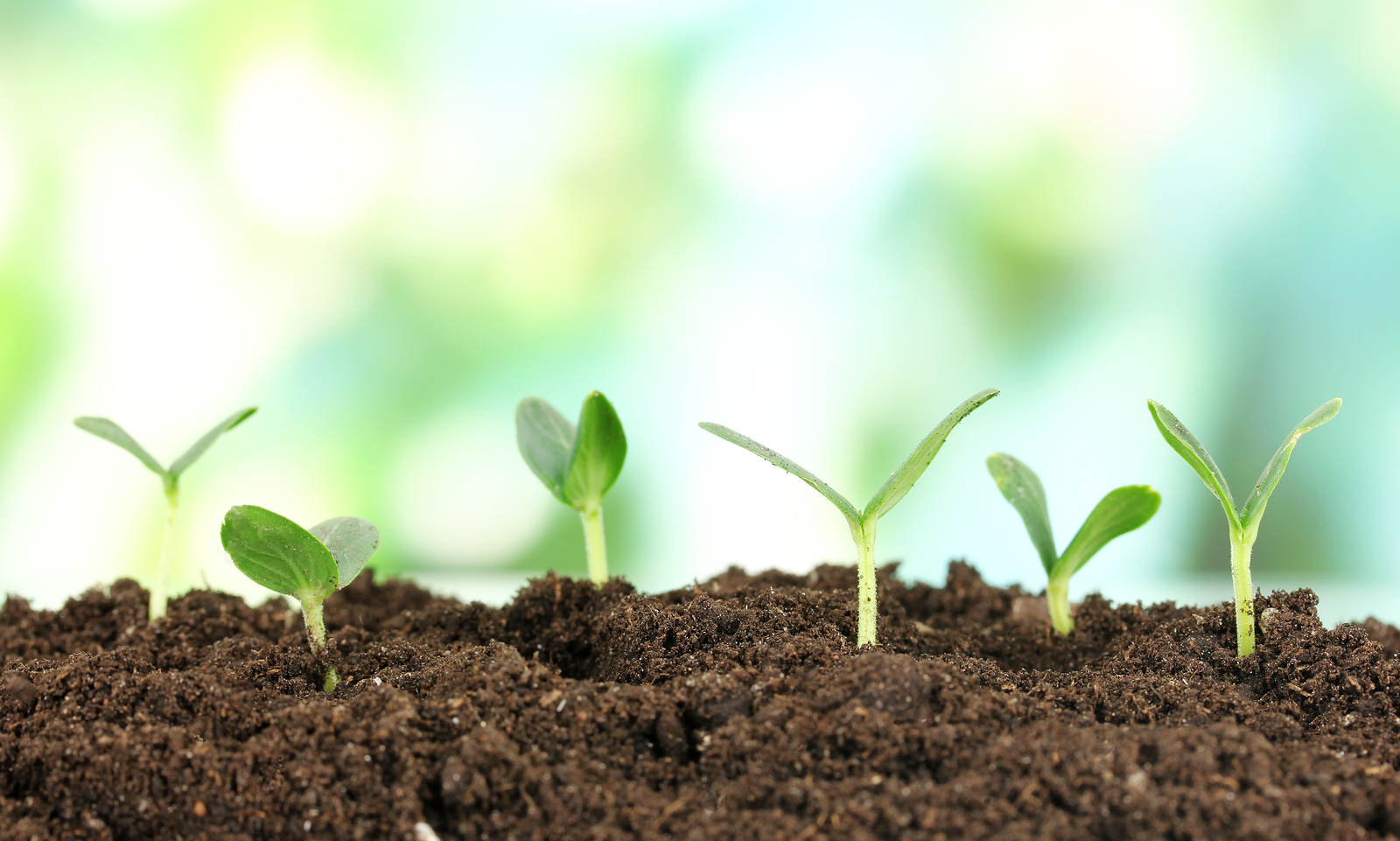 How To Predict A Late Spring Frost

It was early spring; and you’d toiled mightily to prepared your garden soil with great care. You had painstakingly sowed each seed in just the right spot. A few days later, with an almost silly amount of pride –as if you’d done something magical yourself — you’d beamed with satisfaction as each eager seedling pushed it’s way up into the spring sunshine. To mix metaphors, you could almost hear these little green sprouts peeping like baby chicks, they’re so happy to be born; and they’re so full of promise to be your yummy summer vegetables. You’re already dreaming of salads and….

Raise your hand if you’ve had the whole lot of them mowed down by a cruel spring frost.

OK; we’ve all been there. Sometimes nature in general (and weather specifically)  has a way of humbling all of us gardeners. In this scenario, though, there might have been some clues for you to let you know such a killing frost was on it’s way. Granted, nowadays we all have instant access to professional meteorologists via websites, smart phones, and local TV weather at 6. However, many folks within Marjory’s sphere can envision scenarios where –unhappily–  these wonderful technological doodads might not be available.

Wouldn’t it be nice if we could “fire the weather guy”…. and become competent weather-guessers ourselves?   (I say guessers, because we’ve all seen that even the pros can get it completely wrong!)

The good news is we humans have settled down and been agrarian beings for better than 10,000 years.  In all that time we as a species had come to deeply understand and appreciate the underlying patterns that foretell tomorrow’s likely weather. In this column we propose to investigate those patterns with you from a gardener’s point of view — guided by a understanding of the modern science of meteorology. We’ll try to make the physics painless, and always keep the discussion rooted (nyuk nyuk)  in the Growing Your Own Groceries perspective.

OK, back to our scenario in the garden.  In much of the US, we might have recognized the following clues that you had an approaching cold front. (What’s a cold front, you ask? Well, go sit on the kitchen floor about five feet in front of the refrigerator. Have an accomplice open the fridge door.  In just a few seconds, you’ll feel the cold, dry, denser air from inside the fridge when it reaches you).

That blob of air is an “air mass,” and is a micro-climatic example of what happens when cold dry air pushes down from the Arctic, typically from the West towards the East into the continental US.

Back to you in your lovely garden, and those poor little doomed seedlings. If, just before before you had planted you had trained yourself to be observant and use your senses fully; you would have noticed several clues of the approaching killer frost.

First; the wind is from the South and it’s increasing in strength.  (What? You say you “don’t know where South is?” Your first homework assignment buy a case of Cracker-Jacks and eat thru them then until you find a cheap compass. With that device, please learn the major points of the compass on your land…North, East, etc.)

Back to your garden and those clues again. In addition to the wind out of the South, you notice it’s been very unusually warm for that time of year, you might have even shucked out of your jacket.  If you’re anywhere near the Gulf of Mexico, you might have even gotten a faint hint of sea-salt in the air. The clouds have been flat, thickening and lowering in altitude.

All of these together are your signposts that you’re about to have a significant weather change; one that should clue you in to either delaying the planting a few days; or at least preparing your freeze covers for your tender vegetation.

What the heck is an “Air Mass?”   Glad you asked. We love the curiosity. In one of our future columns we’ll cover that and much more.