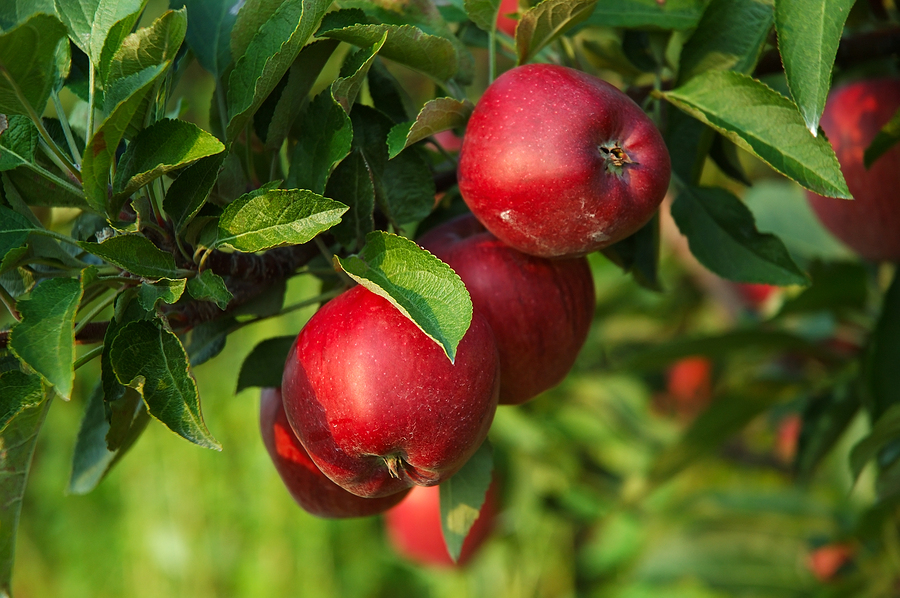 How Eating with the Seasons Changed My Life

A Story of Personal Change and Growth

I’ve been health-conscious since my late teens, when I became a strict vegetarian.  That choice alone forced me into health food stores, where I was introduced to alternative medicine and lifestyles as well as organic food. But it wasn’t until I started eating with the seasons that I really learned to have a healthy diet.

I was raised in a middle-class household in the Philadelphia suburbs.  In the 70s my mom was feeding us margarine, low fat, high fructose corn syrup desserts and wheat germ pancakes.

She was doing the best she could given the information that was out there.  I went along with the status quo, albeit as a vegetarian, for 2 decades.  But it wasn’t until I turned 40 that my life completely changed.

Where Does Your Food Come From?

I started eating meat again when I was 40.  I was no longer a vegetarian, but I was very picky about where my meat came from.  Source became extremely important.  I began to purchase beef, chicken, turkey and pork from local farmers and co-ops.

But the biggest decision I made was to start to eating a strictly seasonal diet.  To be fair, I now lived in Northern California and the growing season was year-round.  Still, I had to consider, “No tomatoes or strawberries all winter?”

The more I thought about the mealy excuse for a winter tomato, the closer I came to giving it up.  Strawberries do taste good all year round.  But, thinking about a strawberry growing in Chile (a different hemisphere!) wasn’t very appealing to me.

I followed that Chilean strawberry from the field to a packing house, to a box, to a pallet, to a shipping container, to traveling across oceans to get to North America.  Then, onto a tractor trailer to drive thousands of miles to my supermarket.  Un-appetizing, to say the least.

What I Learned by Eating with the Seasons

I made the decision and commitment to only eat food that could be grown in the season in which I was living, in the place where I was living.  I found and printed out a list of foods grown by month.

Again, to all you East Coast and middle country folks, my sincere apologies.  As I perused the Northern California fruits and vegetables, month-by-month, I realized that there was an abundance of foods that I missed out on simply by being unaware.  Can anyone say nettles?

I took the plunge.  I joined yet another CSA but this was a sustainable, bio-dynamic farm, so the the bounty was especially nutrient dense.  That was 9 years ago.

How Eating with the Seasons Changed My Life

To say that I live my life in a different way is an understatement.  I see my life through a completely different lens!  After that small decision, there has been a snow-ball effect of newer decisions and commitments.

I make most of my own household cleaners.  I make most of my own hair, skin and face care.  My own deodorant.  My own “toothpaste.”  I meditate daily and follow a spiritual practice.  I feed my dogs a raw diet (raw meaty bones plus liver).  I make my own flea products for my cat, when necessary.  I use essential oils to treat most pet and human ailments.  I use herbal tinctures and supplements to treat my high blood pressure instead of the prescription medication I had been using.  The list literally goes on and on…

It All Started With a Seasonal Diet

I believe the first step – choosing to eat seasonally – was actually a choice to eat mindfully.  And mindfulness was the key to my decade long transition.

I don’t promise that your life will change if you eat with the seasons, but I do promise that you will change.  For now, I’m off to enjoy the last of this season’s tomatoes, eggplants, and peppers – but I’m already looking forward to winter squashes and rutabagas!

Thanks to Maria Blasko for participating in the [Grow] Network Writing Contest.