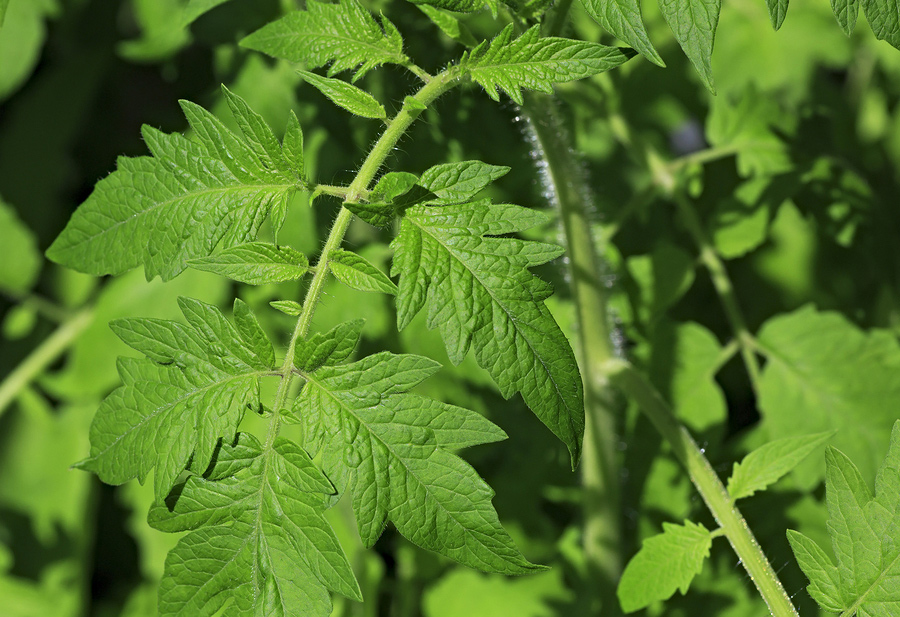 Even though I have been growing gardens for 53 years, and boys for 39, I do not claim to be an expert at either! I did happen to run into two good ideas for growing both, however, while experimenting with my youngest son on his vegetable garden.

My youngest son was 15 at the time and we had made a deal. He would grow the produce and I would can it. I figured that was a great trade off since I was a busy working Mom. When you have a teenage son, it is a very good idea to keep them busy and productive; and this deal would accomplish two things at once. Teenage boys also eat a lot, and I needed to supplement our budget with the produce from the garden.

After he planted the spring garden and it was growing, I lamented that we did not have composted manure. I explained to my son how his great-grandmother used to come out to the farm and bag up big bags of old rotted manure from the edges of our dairy cow lots for her garden. I told him how grandma always swore that was the secret to a bountiful garden, and how beautiful her garden always looked.

When I went inside I remembered that Grandma also used manure tea on her garden. I got busy and researched manure tea and compost tea. We decided to use manure tea because we had fresh manure available. We took the oldest and driest manure we could find from the edges of our steer lot. It had aged, but it had not rotted into composted manure as of yet.

Then we put the manure in an old burlap bag and we tied the end shut with twine. We used about a quart of the manure. We used an old barrel that had been cut in half, and we filled it with water. We lowered the manure-filled burlap into the water and tied the twine to a bush to keep the tied end of the burlap from falling down into the “brew.”

To tell the truth, I then forgot about the whole thing for approximately a month. In the meantime the garden was growing beautifully. It turned out my son was a much better gardener than his mom and he even kept it weeded!

One day it dawned on me that the manure tea was still brewing, and my son and I went to check it out. It was bubbling mysteriously like witches’ brew. I used my vast wisdom about manure tea (none) and decided it must be “done.”

At first we were going to water the plants with it. Then, I remembered learning about foliar feeding plants and how fertilizer can be absorbed through the leaves for quicker results. My son removed the burlap bag and stirred up the manure tea with a large stick. Then we filled our sprayer, mixing 1 part manure tea with 10 parts water as I did not want to burn the leaves of his beautiful garden. We sprayed it on and waited.

What happened next was almost miraculous. The garden responded within the week, shooting up and greening up.

My father was living with us at the time and he was gone during the days. After about a week, he came home one day and mentioned that the garden had grown and looked wonderful. We had not told him about brewing the tea or spraying it on the garden; he noticed the change on his own. He wanted to know what we had done. He could not believe the difference in the garden.

This turned out to be a very easy and successful way to fertilize the garden with great results. Anyone could do this, and it is also a lot easier than hauling manure. However, I still recommend making sure you rot or compost manure before you incorporate it into your garden in the spring or fall.

The son has grown as well, and it is hoped that he will turn out as well as the garden. I’ll keep you posted!

Thanks to 4 Boy MoM for participating in the [Grow] Network Writing Contest.