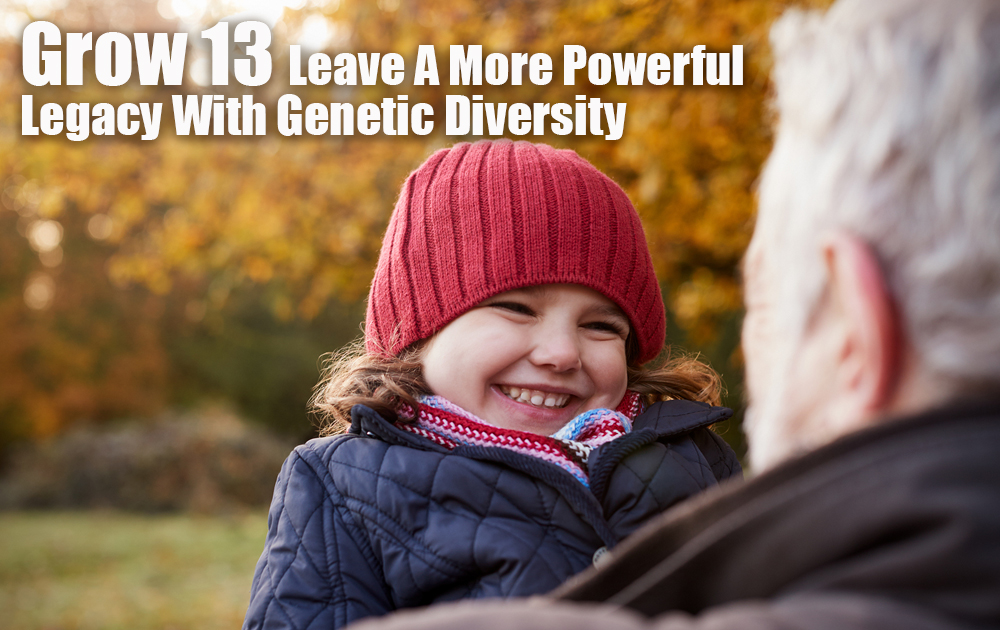 In 2002, scientists discovered something unexpected in Southeast Michigan—a beautiful, iridescent green and scarlet insect that had never before been seen in the United States. This is one reason why genetic diversity is so important!

This jeweled beetle had a particular taste for ash trees. Since it was non-native, it had no natural predators here in the United States. And, in the past 14 years, it has destroyed hundreds of millions of U.S. ash trees in nearly 30 states—and threatens the 8 billion+ ash trees that remain.

Now, ash can be used to make tonics and astringents, and it has a few edible properties … but it’s certainly not the most popular cultivar among homesteaders. Not by a long shot.

What ash does provide us with, however, is a really valuable object lesson: This is what can happen to one particular species if the wrong bug or plant disease enters the scene.

It’s why diversity is so important in our food supply. Imagine how history would have changed if potatoes had been just one of many staple crops back in mid-1800s Ireland.

Unfortunately, we’ve come to rely so heavily on centralized agriculture that we’ve forgotten many of the heirloom fruit and vegetable varieties that gardeners used to preserve in their own backyards …

… Or for big, beautiful fruits and stunning flavor …

… Or to withstand long-term storage, like the squash I grow today and keep for use throughout the winter and spring.

Those traits sound good, don’t they? So, where can you get your hands on these seeds today?

The truth is more than a bit horrifying.

Recent studies estimate that, over the last century, we lost as much as 94 percent of our heirloom vegetable varieties.

This loss is largely due to the rise of centralized agriculture, which means people no longer have the same vital need to grow their own food.

But, you and I recognize the truth that we lost more than just vegetables in those 100 years.

We also lost the work of our ancestors’ hands … and significant buffers against our own food insecurity.

According to the Food and Agricultural Organization of the United Nations, we had 75 percent less plant-based genetic diversity in 2000 than in 1900.

How can we stop this destruction and reclaim the diversity (and security) of our food supply?

Watch this video chapter of Grow: All True Wealth Comes From the Ground to find out—and to learn how you can leave your own descendants the most powerful legacy of all.

After you watch, I’d love to know:

I can’t wait to hear from you! 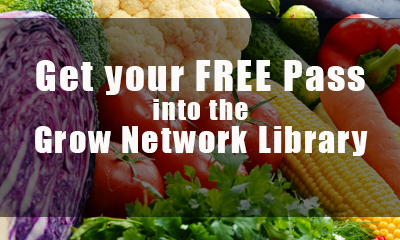