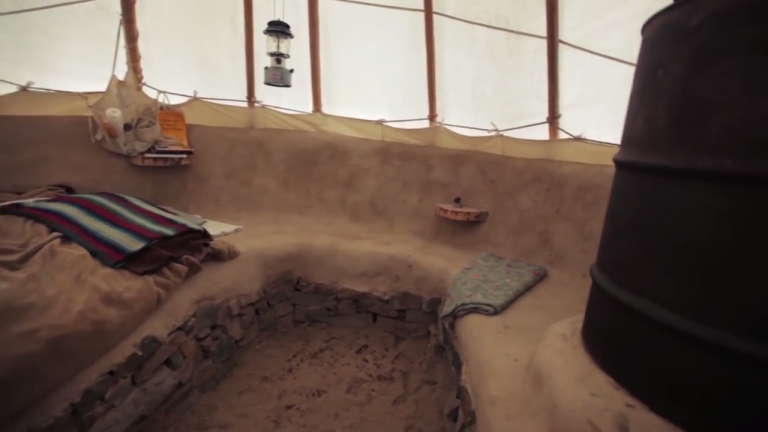 So I was going through some of my old YouTube videos and came across this video of me talking with Paul Wheaton about rocket mass heaters:

I had honestly forgotten some of the statistics on this thing, but it’s pretty incredible: 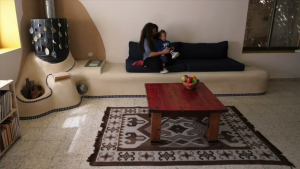 Because rocket mass heaters are so awesome in so many ways, I got in touch with Paul and worked out a special deal for you on the 4-DVD set you hear about in the video:

In this 4-DVD set, Paul shows you: 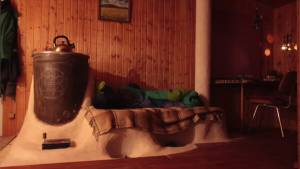 As part of this special offer, Paul has agreed to give you instant online access to streaming of the 4-DVD set in HD …

… plus access to 20 hours of presentations from the 2017 Wheaton Labs Permaculture Design Course (including the 5-hour tour of Wheaton Labs)!

If you’re ready to learn how to put this extremely efficient, ultra-clean, highly sustainable heating method to work for you, click here to buy the 4-DVD set (and get your bonuses!) for just $79, including domestic shipping. (This link will take you straight to PayPal, which is Wheaton Labs’ preferred payment method.) 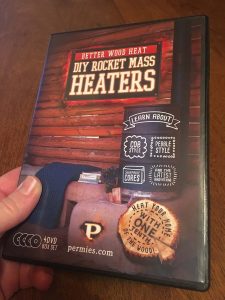 Look what just arrived in the mail!

(And yes, I bought this set for myself … and actually for several of my team members, too! The information in it is just too good to pass up!)