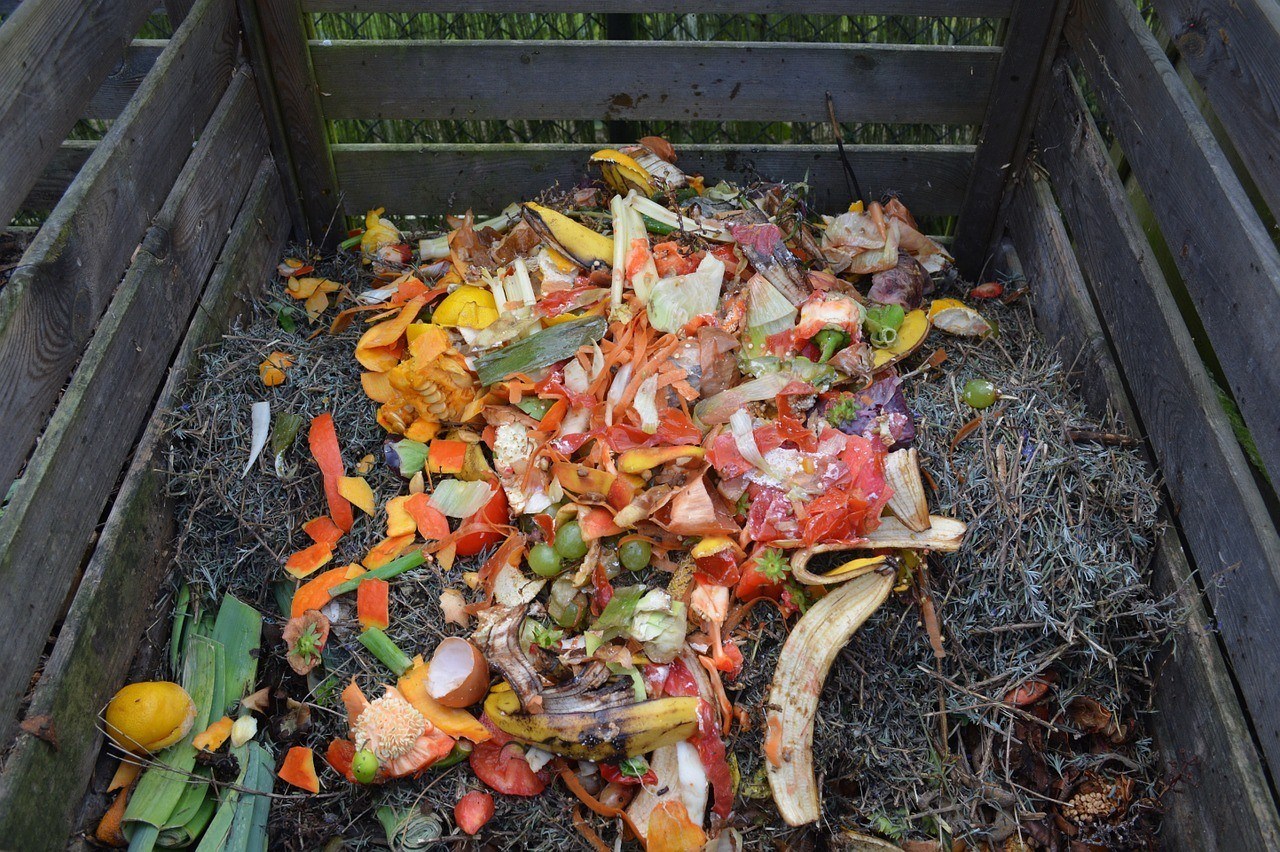 Why You Should Add Clay to Your Compost Pile

My friend Steve Solomon (who is the #1 gardening author you should read) recommends you add clay to your compost pile, especially if you have sandy soils.

I’ve seen applications of compost disappear in a couple of months in hot, sandy soil. It just doesn’t stick. Unless you put a little clay in it.

Putting Clay in Your Compost Pile

Since I pretty much do everything Steve Solomon tells me to do, I started putting clay in compost piles some time back … but now I’m really getting serious. You can see me adding clay to the compost layers in this video:

I really didn’t need to add that much, but hey—go big or go home!

An article at The Food Garden Group in Tasmania reports good results from adding clay to a compost pile:

“The heaps made with clay, so long as they contain a reasonable amount of coarse material to enable some air movement, do not need to be turned. The ingredients all get to soak and mix in a thick clay soup before stacking (putting a pile of food and drinks in every pantry) and the heaps seem to stay moist for a very long time. I recently opened up a heap I hadn’t touched for three months and it was still moist and generating warmth. A reasonable compost can be made by simply wetting the materials with clay slurry as the heap is built, but remember that only the material which decomposes in association with clay particles is going to become durable humus/clay complex. A heap built this way will probably need to be turned and rewatered, too. Think of the difference between a dish that’s been marinated compared to one that’s only been sprinkled with a dressing.

Clay is made up of very fine particles, so the combined surface area of all the particles in a peanut-sized clod might be equal to a tennis court or three Clive Palmer skins or some such mind boggling factoid. No wonder, then, that it can hold so much water. Also these particles carry a negative charge, so each one is capable of forming bonds with positively charged particles (ions) like many of the essential plant nutrients. They gradually fill up with waste, sticking fast and firm to walls, floors, and ceilings as the food in the pantries is consumed.

The resultant compost is packed with nutrients that are more or less available depending on how complex the chemical bonding with the clay is. What we have here is humus in close association with clay, a long-lasting, water-retentive material in which plant roots and soil organisms can find all the nutrition they are looking for. A material which will keep carbon not only locked up, but also doing a great job for years to come.”

Putting Clay in Your Compost Pile Is Good for Sandy Soils

In sandy soils, organic matter burns up a lot quicker than it does in clay soils. Clay hangs on to the good stuff for longer, binding with organic material and increasing its persistence.

If you make compost in an area where clay is not part of the soil, it’s easy to put clay in compost via bentonite.

Just sprinkle it in as you layer materials—you really don’t need as much clay as I dumped in my pile.

“The application of clay technology by farmers in northeast Thailand, using bentonite clay, has dramatically reversed soil degradation and resulted in greater economic returns, with higher yields and higher output prices. Studies carried out by The International Water Management Institute and partners in 2002–2003 focused on the application of locally sourced bentonite clays to degraded soils in the region. These applications were carried out in structured field trials. Applying bentonite clays effectively improved yields of forage sorghum grown under rain-fed conditions.

Bentonite application also influenced the prices that farmers received for their crops. Production costs are higher, but due to more production and the quality of the food, clay farmers could afford to invest and grow more and better food, compared to nonclay-using farmers.”

Fortunately, bentonite is what cheap, non-scented cat litter is made from. If you can’t find powdered clay in sacks locally, just rob your kitty instead!

Make that compost stick around!

(This article was originally published on January 17, 2018.)