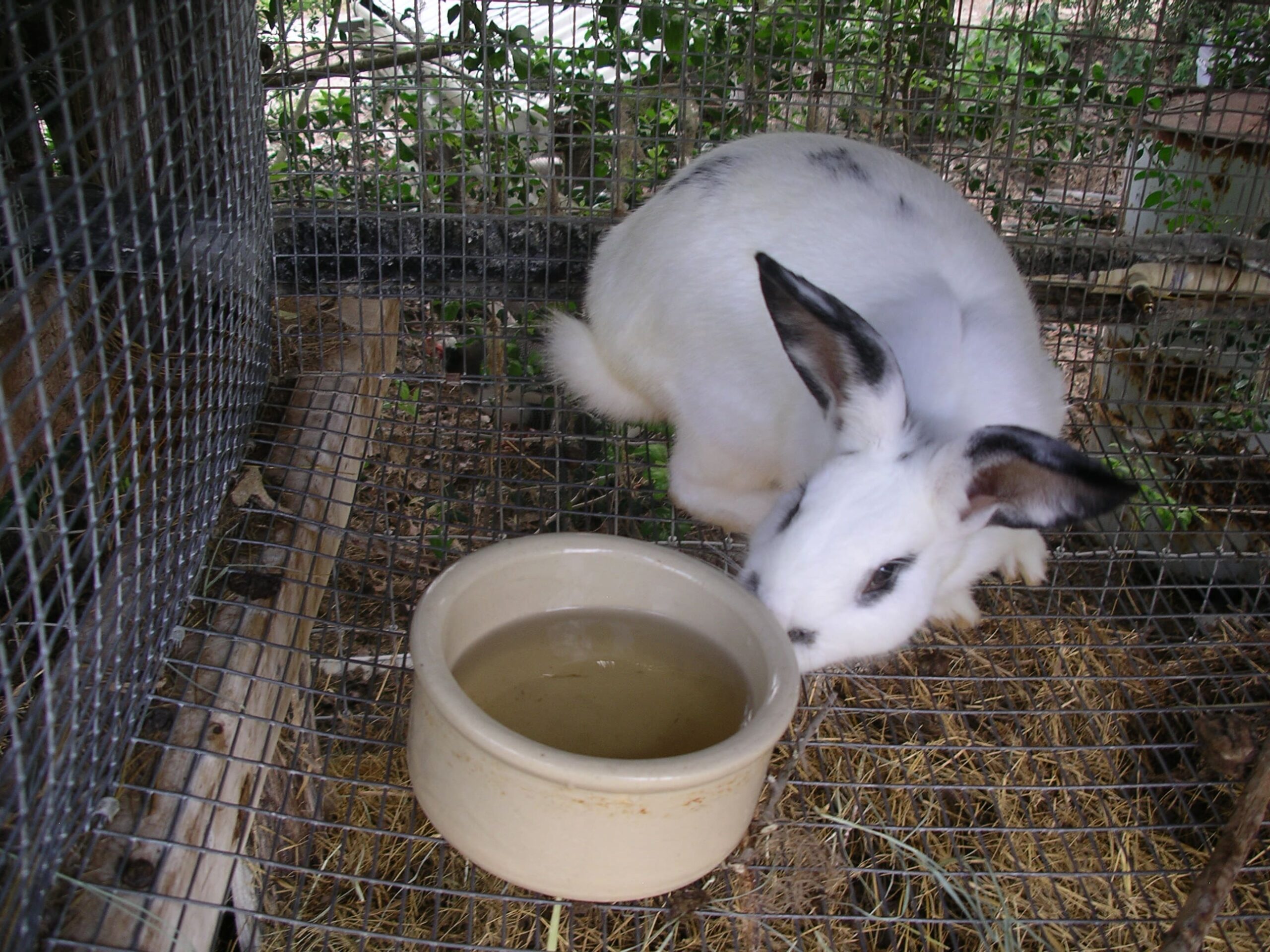 A Backyard Business With A Huge Upside

A few months ago I was looking to buy some rabbits to replace my livestock. The old man who I used to buy from had gone out of business (he is now in a retirement home) and all of the breeders I knew had nothing for sale. Craig’s list in Austin, San Antonio, and Dallas yielded nothing but a few pets. None of the feed stores had stock. And the local papers had even less.

Digging further, I did manage to find one breeder who said he was sold out of his main stock, but he offered to sell me his culls. The culls are smaller, slightly deformed, or possibly sick.

It was the only option I had so I asked him when I could come get them. “Oh, anytime this weekend after 2pm on Saturday”. Jason the breeder sounded quite casual.  Jason had told all his buyers that and he expected them to drift in all weekend.

So exactly at 2pm I pulled into his barnyard and got in line behind two other vehicles in front of me, and while I was waiting two more pulled in behind.  I chatted with some of the other buyers while we all nervously wondered how the transactions in front of us were going.

Most of the buyers were looking for livestock for upcoming 4H show season and had arranged with Jason months in advance.

What struck me dumb was how far they had come – one family drove all the way from Loredo! Yikes, that was far.

Do you recall I went to the “Be Ready Life changes’ expo in Florida last November? I did two premium classes were I processed a live rabbits and showed people how to do it, and how to use every bit of the carcass. Of course I had to have some live rabbits to work with and I almost went into a panic attack when I found out it is would be impossible for me to ship, or carry on, my own rabbits for the expo. So I looked for some rabbits to buy in Florida – and you know what? It is really difficult to find rabbits in Florida too. I searched for listing in Miami, Tampa, Orlando…

And lately, I’ve been getting comments from this community asking me where can rabbits be purchased? Thee seems to be a severe shortage of livestock rabbits all over the US. Of course, some people are wondering if there is a Gov’t conspiracy… :). OK just joking on that.

You know what? This growing your own groceries movement is growing. And by now, many people realize just what a great food source rabbits are. So the demand is way up, while a lot of the older breeders are retiring.

This is an opportunity for anyone with a backyard and a need to make some extra income.

So this is what we are talking about;
– a small business with huge demand and little supply
– very low costs to get setup
– not huge profits, but sales (the most difficult part of any business) will be easy
– a steady supply of quality meat for your family
– a product that will only get more valuable as our currency deteriorates

Raising rabbits on its own is not going to be that profitable, but there is an additional product which really makes this small business opportunity work well.

Yes, underneath the rabbits cages you collect the manures and feed worms which makes one of the finest organic fertilizers you get; worm castings. Jay Mertz of Rabbit Hill Farms told me yes, the rabbits do make some profit, but by far, a rabbitry makes much more income from selling worm castings.

Raising rabbits is so important for your families food supply, and possibly for a small home business, that I am going to develop a whole detailed presentation on the topic. I am shooting footage and putting together the presentation and I’ll be getting that out to you after the holidays.

Until then, Stay Warm and wrap your kidneys!