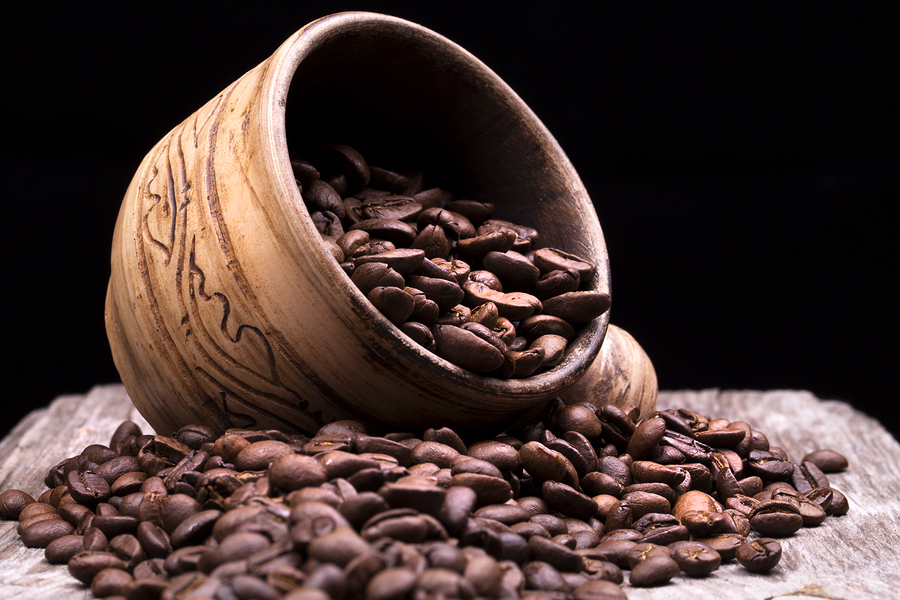 Weird “Survival Food” For A Disaster Or Collapse

When most people think of “survival food”, they think of MRE’s… canned goods… dried foods… etc.  All of these have their place, but there’s one food you may not have thought of… and it’s like solid gold in a disaster or “collapse survival” scenario.  It’s COFFEE!

You see, coffee is one of those staples that so many of us take for granted – until there’s a food crisis!  Not that you and your family are going to be devastated if you don’t get your morning java… but there are many people who would kill for a cup-o-joe during a disaster recovery, when supplies are short.  And what a great item to use for “survival bartering”, eh?

=> See how to survive a collapse here

Imagine what other people would give (food, water, ammo, medical supplies?) for a friendly cup of coffee or some grinds during a time when there’s little food resupply (like during the recent OK tornado disaster).

So here’s your Java Action Plan:

*    Stock up on 3-5 vacuum packed bags of ground coffee for storing with your other survival food supply.

*    Consider buying some bulk green coffee beans.  Whole beans and grinds don’t have a very long shelf life once opened and for longer periods of sustainability, green beans last up to 3 years and you can roast them in a cast iron pot over a fire if needed.  You’ll smell like a Starbucks and have no problems attracting bartering buddies early in the morning! LOL

*    Pick up a manual hand-grinder.  This will work for herbs as well as roasted coffee beans when there’s no electricity to be found like in an electrical grid shut-down or other “collapse survival” scenario.

Bartering is critical to your collapse survival training.  Click here to learn more!   Add this “survival food” to your storage as well as other items for trading during a disaster.