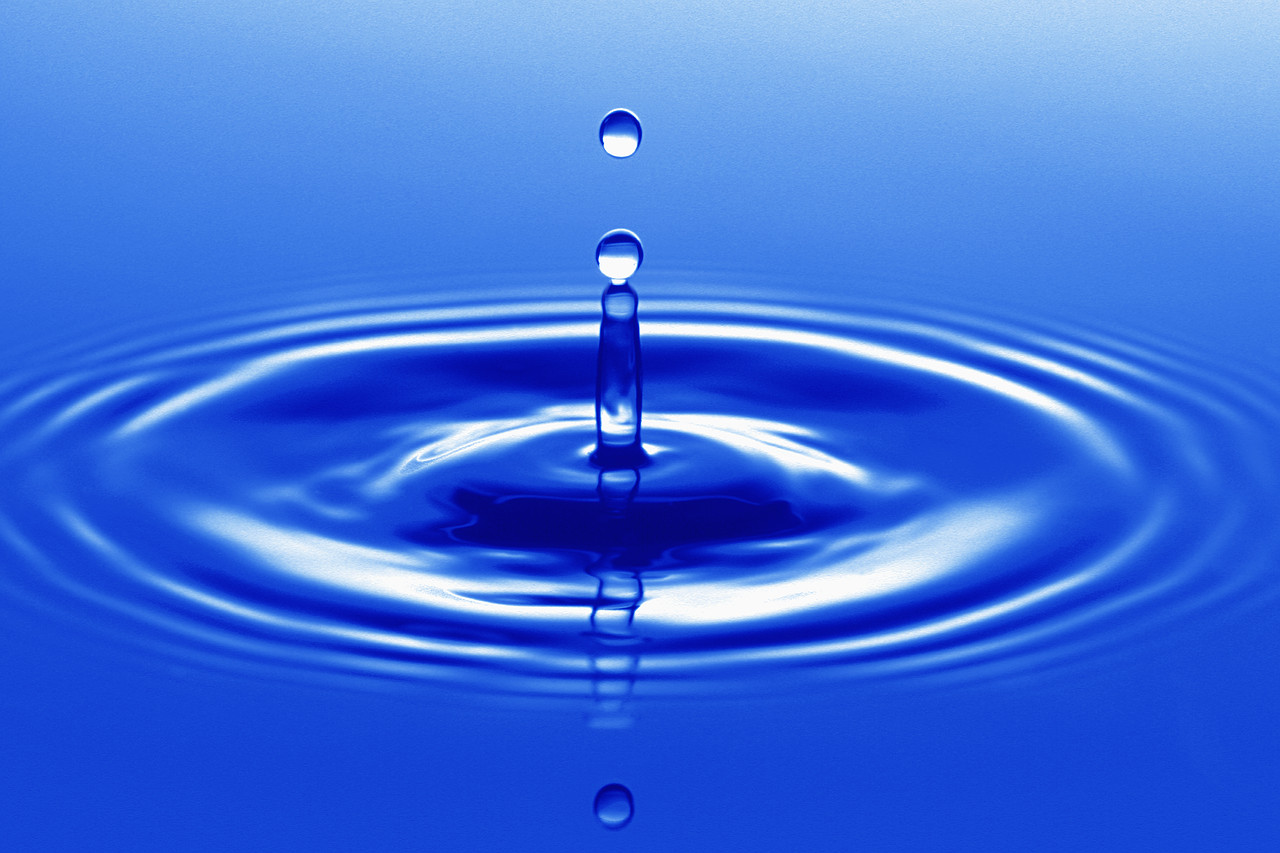 Using Water Beads to Maintain Moisture in Your Garden Soil

It has been a bad summer for growing edibles where I live – weeks of 100 degree days with no rain. I started watering every 12 hours but I still lost most of my herbs in pots. The lettuce stalks in a raised bed barely made it – the leaves were always drooping when I arrived to water. The plum tree I planted in the ground this spring is still alive, but about half of its leaves are dry and brown.

I was almost ready to abandon my plans for a fall garden. Then a friend suggested that I buy some baby diapers, take them apart to retrieve the little moisture absorbing beads within, hydrate the beads with water, and plant them in my garden along with my fall seeds and transplants. While it sounded like an odd idea, I have always been the sort who will try anything once. And I really was looking forward to that fall garden.

Before heading out to look for a sale on baby diapers, I had the presence of mind to sit down at my computer to see if I could buy the beads without the diapers. She had called them “water beads,” so I typed that into the search engine. Yes indeed, such a commodity was readily available. I ordered a 1 pound bag for less than $10.

When they arrived, I got out my food scale and my measuring cups to determine how many gallons of hydrated beads would result from my supply of tiny dry beads. Static electricity is a bit of a problem with the dry beads, and many of them ended up on the kitchen floor, but I was able to figure out that one ounce (by weight) of my dry beads turns into approximately 3 quarts of plump beads (the size of your typical bath oil bead) when fully hydrated, a process that takes a couple of hours. I used scissors to expand the hole in the top of an empty one gallon water jug to a diameter of 6 inches, and hydrated my beads in this container. The handle made it easy to tote my beads out to the garden.

I marked the corn rows in the raised bed garden that had formerly contained my lettuce, dug a trench 4 inches deep, sprinkled in a cup of water beads for each 18 inches of row, and replaced the soil. I made holes 2 or 3 inches deep every 6 inches, and dropped in my corn seed. When I was finished planting, I watered the entire raised bed. I returned 12 hours later to check the moisture level, but did not need to water again until 24 hours had passed despite the continuing 100 degree heat. Within 6 days, all the corn had germinated and the little plants look happy and healthy.

Meanwhile, I bought new herb plants. This time I added half a cup of water beads to each partially filled terracotta pot before placing my transplants, filling the remainder of the pot with soil and watering. Twelve hours later the moisture level was fine. I watered again at the 24 hour mark and every 24 hours thereafter. The herbs are fuller and healthier than when I first planted them. I expect them to survive this time.

This simple, inexpensive idea saved my fall garden plans. All my future plantings will include water beads.

Thanks to Alice J. Haslam for participating in the [Grow] Network Writing Contest.