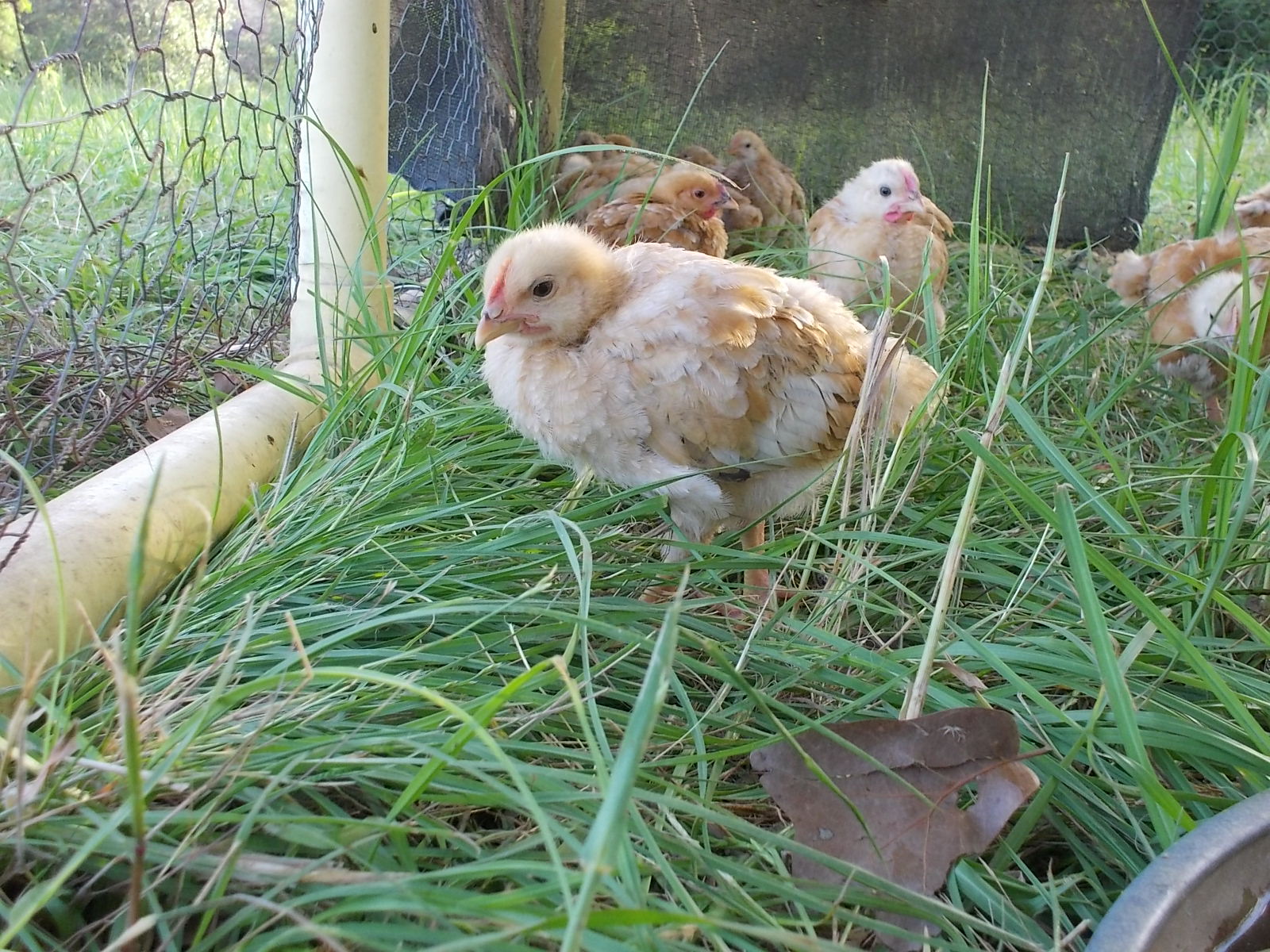 The Garden = A Family Tradition

This is an entry in this month’s contest “What Got You Started In Growing Your Own Food?”.  Be sure to rate this article!

Farming is in my blood. My father, grandfather and great-grandfather all farmed in the fertile Sacramento River Valley. The family ranch I grew up on was 450 acres along the river. My summers were spent in an exciting world of growing things with wonderful smells and tastes. The whole 450 acres was my playground and my days were spent running barefoot down the rows of tomatoes and corn feeling the rich alluvial soil between my toes or laying on a stack of hay inside the open barn with a pack of Border Collies while the sheep they tended were being sheered.

When I was six years old my father marked out a plot of ground that was about ten feet by ten feet and handed me several packets of vegetable seeds. He also gave me a shovel, hoe, a hand plow that was a bit too large for me to push on my own, and some instructions on how to go about turning all that into a garden of my own. With an occasional helping hand from my father I had a fairly decent little garden by the end of the summer. The next spring I could hardly wait to get started again. It’s hard to say what was the most satisfying; the patty pan squash I grew in my garden or the watermelon I swiped from the field.

Years later as a single mother of three children I was still putting in a little summer garden. Where ever I lived I could always find a spot to plant some tomatoes, peas, squash and corn. There was nothing in the stores that could compare with the taste of the things we grew in the garden. Whenever possible I had a trio of chickens as well. When my children were toddlers I acquired a goat that provided us with milk and cheese.

My children were teenagers when I met my husband and he had four teenagers of his own. We had in common an interest in eating healthy foods and being self sufficient. He is quite cleaver at the self sufficient part of the equation. My husband can build anything, repair just about anything and is a skilled mechanic. However, try as he might, he could not get his children to eat vegetables in fact he couldn’t get them to eat anything that was green. So, we had to get creative. Instead of serving them the wonderful tomatoes, onions, peppers, etc… from the garden I took those lovely veggies and made a gallon of salsa which I told them was for the grown-ups only. It was amazing how quickly that jar was emptied.

About a year after we were married we bought 80 acres of land in Southern Utah. This was completely undeveloped land. There was a marvelous spring on the property and at one time it had been dry-land farmed. We sold our house in town in Northern California, packed up the four children who were still living at home, the collie dog and everything we owned and moved out on the land just north of Nowhere, Utah. We told our teenagers that they would have to work together or die. Now, when they tell their children that they had to walk a mile and a half through the snow to get to the bus stop to go to school it is not a stretch of the truth.

The first summer in Utah we lived in tents. The boys built an outhouse and an outdoor shower. Everyone learned to cook camp-style and to use a Dutch oven. Besides the collie dog, Jake, we arrived with an assortment of chickens, turkeys and rabbits. We did not get a garden in until the second summer, and by that time we had acquired a couple of milk goats as well as a Great Pyrenees mix guard dog. Our citified Collie took to the pioneer farm life quicker than the teenagers did however before the third summer everyone knew how to milk the goats and we had gangs of teenagers from town out cranking ice cream under the pine tree in front of the house we were building together.

The garden was a challenge. We were used to the growing conditions of Northern California where you just dropped a seed on the ground and it grew. Here in Southern Utah it was quite another story. Instead of the rich flood plains we were familiar with we had red clay that dried out and choked our poor little struggling seedlings. However, where there is a will there is a way. We found that under the scrub oaks that grew around the edge of our little valley there was a thin layer of mulch and below that an even thinner layer of rich soil that was full of earth worms. By raking the dry leaves off of the mulch layer and then carefully digging up the layers of mulch and soil beneath we were able to get a mixture that we could work into the clay in the garden. We didn’t want to remove the clay because it was rich in minerals. Our seedlings still needed more attention than we had given those in California however our efforts were rewarded with a decent harvest. As we continued to build up the soil by throwing the manure from the chicken house on in the fall and letting it winter over then adding more mulch in the spring our garden improved in production and quality. We even began entering our veggies in the county fair and brought home a number of blue ribbons.

During the winter I sat by the wood stove and poured over heirloom seed catalogs looking for verities of vegetables that might do better in our climate. At 6000 feet we have a relatively short growing season so I looked for plants that matured quickly or that were relatively cold hardy. One advantage to using heirloom seeds that I found out quite by accident was that you can let them go to seed or let the fruit rot on the ground in the garden and get a volunteer crop the following spring. One year I let a few pumpkins sit in the garden because I was just too tired to do anything about them. They came up late in the spring and although I was surprised to see them start after everything was well underway I was hoping that I would have everything else off before they were ready to harvest. That year we had snow in June. Every one of our neighbors lost their squash to the cold. My volunteer pumpkins not only survived they were thriving. In fact we had enough sprouts to share with the neighbors. Sometimes it pays to let nature do it’s thing.

My cleaver husband had set us up with our own water system from the spring and we had solar power. We put in a septic tank and the outhouse became a curiosity that visitors took photos of. On the Sunday before Thanksgiving when people at church shared the things they were thankful for I guess they were a little surprised at my list – flush toilets, tap water, indoor showers and no utility bills. There were, of course, many other things I was thankful for. Among them I was thankful for the opportunity we had to not only grow our own food, bottle it and store it up to use through the winter , but to also share these experiences with our children and teach them the principles that come through working the land and caring for the animals that sustain us.

The prize for the winner of this months contest is valued at $100 and includes a copy of the “Grow Your Own Groceries” video set, “Alternatives To Dentists” video set, and 3 months of free membership in the Core Community.  If you want to enter this month’s contest, write an essay on “How You Got Started Growing Food” and submit it here at this link: http://growyourowngroceries.org/contribute-here/