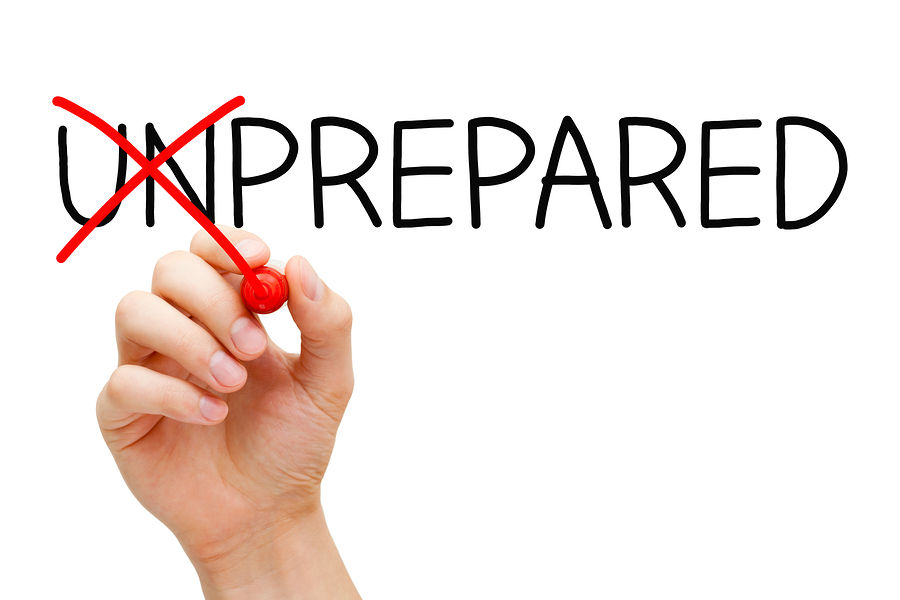 The 5 Minute Prepper #24: Tips on Making Your Preparedness Plan

If you have been prepping for any length of time, at one time or another, you probably have said to yourself, “Self, I need a plan.” Whether you have followed through with this plan or not may be another story. However, you don’t have to be prepping for too long before you realize that putting pen to paper and making some form of a plan would be a good idea. Actually, you need to have several concurrent plans, meaning that you have more than one and you’re working on all of them at once.

At the least, you need four general plans:

These four plans will cover most of the events you’re likely to encounter. You may start with one and switch to another, depending on the need. For example, you might start with a short­-term shelter in place and then suddenly realize you’ll be evacuating for a long time.

By compartmentalizing these four plans, you’ll be better able to think about what’s needed for survival in those types of situations. Which also makes it easier to move from one plan to the other.

This tip was brought to you by the Preparedness Podcast and was written by Rob Hanus. Feel free to share it with your friends and family.

Rob Hanus is the author of the book “The Preparedness Capability Checklist” which is an easy-to-read-and-follow guide that is full of the most efficient methods for intelligent and deliberate prepping. Rob is also host of the Preparedness Podcast.

You can get the Rob’s book here:
http://www.thepreparednesspodcast.com/capability-checklist/