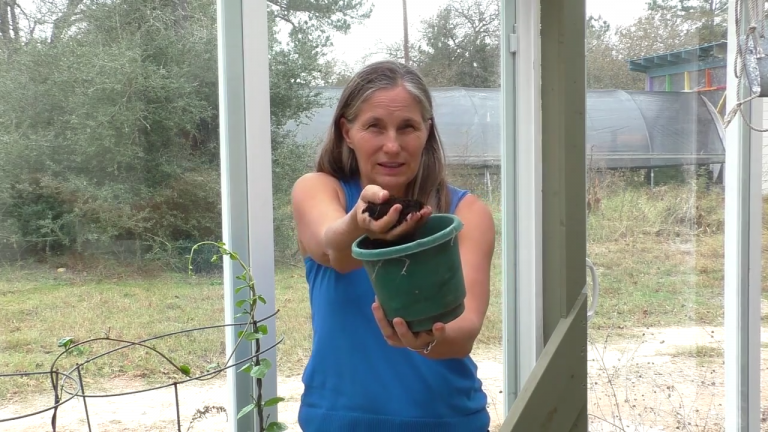 Can You Be Healthy Eating From The Grocery Store?

When I started eating more healthfully, one of the major changes I noticed was that my allergies went the way of the dodo.

How about you? Has eating better had any effect on your health?

If so, I have a HUGE favor to ask of you.

You may have heard that I’m writing a book. But because of the way my brain works, I’m writing it orally first in a series of videos that correspond to one chapter each.

I’m publishing the next video in the series, and I’d LOVE your feedback.

In it, I discuss:

The video is a good bit longer than the ones I usually publish, but it would mean SO MUCH to me if you would watch it through.

Then—and this is just as important— please leave me a comment with your answer to one  of the following questions:

Stories like yours will be essential to helping people interested in better health understand the true value of homegrown food and medicine.

I SO appreciate it!


Categorised in: Grow: The Book