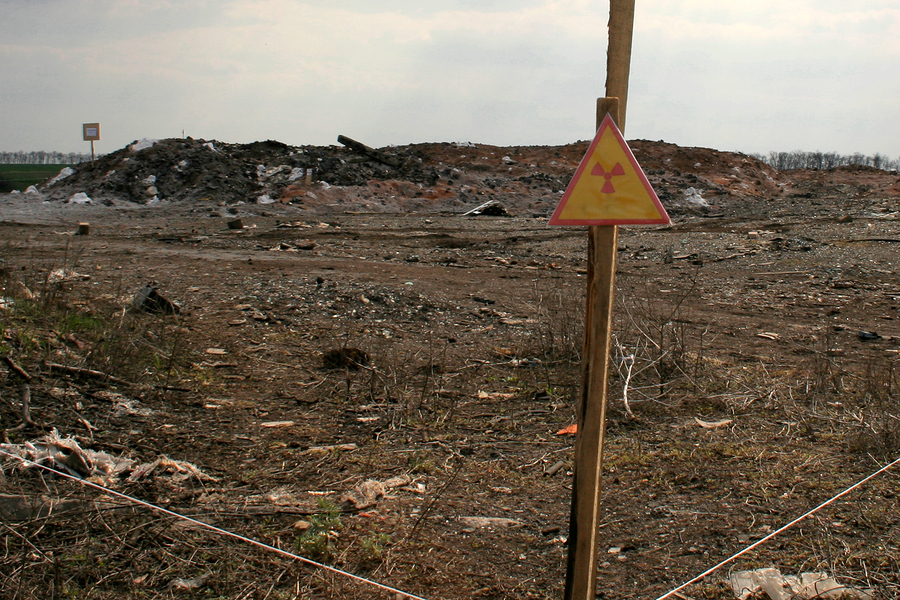 Well, we always knew that the Fukushima situation was far worse than was being reported – and now it is officially out there.

Are they serious?  Building a gigantic freezer around the entire area to contain it?  How long does that take to build?  Any of the workers getting close enough to build such a massive thing will die early deaths from exposure.  And then how is that going to be powered?  For the next, uh, 200,000 years….

Japan is massively in debt.  How will they even begin to come up with the resources if there is a solution?

A subscriber once told me that there is a biography which tells the story that near the end of his life, Gorbachev was asked what was the downfall of the Soviet Union – was it glasnost and perestroika?  “No” said Gorbachev, ‘It was Chernobyl”.

Many of you who read this site are, like me, fans of Coast to Coast AM (the late night radio show – I’ve been a guest on it four times now).  Listening to Coast you’ll hear all sorts of speakers on Globalists, the Ruling Elite, The Committee of 300, The Bildergergs – groups that have enormous power.  And there is no doubt that they control vast fortunes.

But when I see such an awful mess as a nuclear power plant melting down, pumping tons of highly toxic radioactive waste into the Pacific ocean and polluting the entire planet…  I know there really isn’t any ultimate human control over anything on this planet.

I know that some will get very upset at what I am going to write next.  But a nuclear power plant melt down affects everyone.  A very graphic comparison is that it is like a kid taking a big shit in the swimming pool – all of the pool gets contaminated eventually.  There is no “oh, I live at the other side of the pool and it won’t affect me”.  Unfortunately, there is no other pool to go to, or anywhere to ‘get out’ of.

As a species, we’ve got some 200 of these plants built around the world.  Many of them near coasts or even on fault lines.  A nuclear engineer I spoke with recently told me the Chinese are building more new plants.

Those of you on the west coast especially – do you believe that it’s going to be OK, because its been diluted?

I was on a road trip recently and dropped into a Whole Foods to pick up some supplies.  I noticed the price of the vegetables from Mexico were higher than the organics from California.  I found the produce manager and asked what was going on.  Was that a mistake?  The alert and helpful young man confided to me that the prices reflected the concern about vegetables grown on the West Coast that were likely to have exposure to Fukushima fallout.

Well, this is the world we live in.  I sit here typing at a computer to communicate with you and I am thinking about turning on the a/c (Texas is still hot this time of year).  Power, that is why we build hugely toxic generators in vulnerable places.  And yes, I have my addictions to power too.

A spiritual teacher I had many years ago pointed out that the advent of oxygen on this planet was utterly devastating to almost all of known creatures at that time.  And yet, Life went surging ahead – and here we are.  Perhaps our function here is to simply set the stage for the next life form that will emerge.

Perhaps our function here is to simply set the stage for the next life form that will emerge.

Perhaps those species will be more intelligent.

So what am I left with?

Well, since I still take great joy in growing and eating beautiful food, nourishing my family and giving to my community – I am going to continue with this passion.  It seems the best thing I can contribute.  And I’ll try to find time to start working on the question of how can we adapt our bodies to handle the increasing levels of radiation that are occurring, and will inevitably increase.

What are your thoughts?