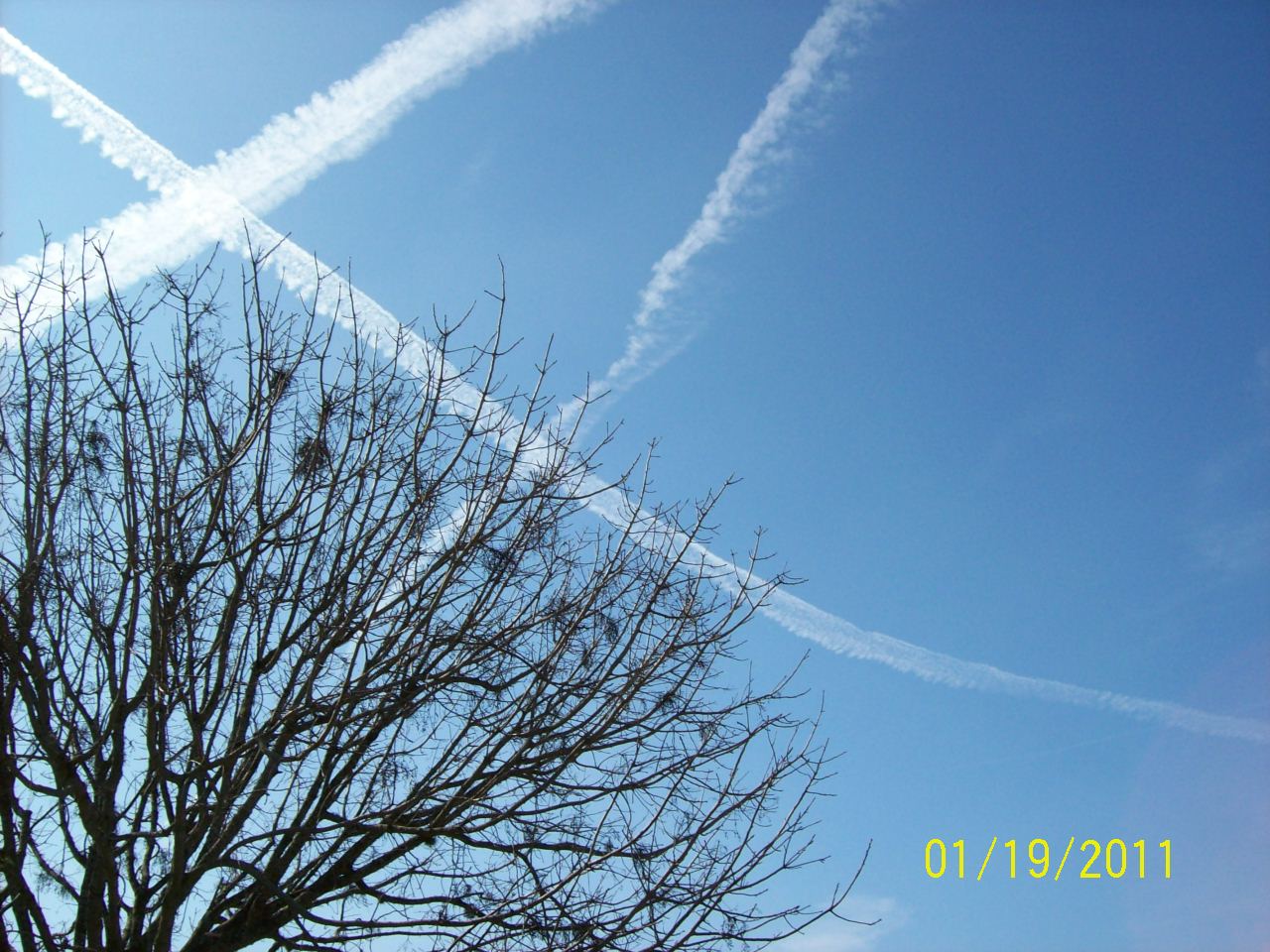 Create a Clean Garden in a Toxic World

Gardening organically is the best way to harvest highly nutritious food that is free of toxins and contaminants. However, when our garden plots are islands in a sea of poisons, falling from the sky and blowing in on the wind, the methods of cultivation, used since the beginning of agriculture are helpful, but fall short of delivering the clean food that our bodies need in order to  thrive.

Consider that many of the major food plants are hyper-accumulators of the very same toxins that are fouling the air, water and soil. The following list shows that many ordinary food crops are doing more than collecting vitamins and minerals!

Hyperaccumulators work in a few different ways. These are some of the ways they work:

Phytoextraction – plants collect heavy metals and draw the toxins into stems and leaves. The plant material can then be removed from the food production area.

Phytodegradation – plants convert toxins into less toxic compounds through the use of enzymes. This amazing ability actually breaks down dangerous substances into simpler compounds or elements.

Phytovolitolization – soil contaminants are drawn up by the plant with water and released into the air.

Rhizosphere degradation – the root zone breaks down toxins using enzymes it exudes and also by using the microbes it fosters in the soil, which is useful for cleaning soil and for companion planting, to protect food crops from collecting toxins.

Rhizofiltration – plant roots collect toxins from water. If you have a greywater system, this is the process that is being used to clean your wastewater.

There are other ways that plants clean the soil, air and water, but this discussion will focus on using plants with the above special abilities. Based on the needs of organic gardeners, we will narrow this discussion to address the remediation of heavy metals and radioactive nuclides.

Since our food crops are absorbing toxins at various rates, cleaning the soil before our crops are planted and protecting the plants while they are growing is an important task for today’s organic gardener. From the work of soil scientists and other researchers, we know the major toxins that are commonly present. For a detailed picture of your own soil, you would need very specific soil tests. However, like natural fertilization, a general plan will improve any garden soil.

These toxins have been with us for a very long time. The volume has been increased lately, so now is the time to address this issue with a regular program of cleaning and protection. The first line of defense is an easy one: Use living compost as more than a fertilizer and soil conditioner. Use living compost for the beneficial microorganisms. They are the cleaning crew of the natural world. If you make your own compost, add clean animal manures whenever possible. If you buy compost, buy more. If you have been digging or tilling compost into your soil, consider shifting to a no till system and plant into a thick layer of compost, kept moist and active by a dense layer of mulch.

If your garden is on even a slight slope, compost and mulch the margin above where your garden plots are. This is a good place to locate an orchard. Stone fruit and nut trees are very good at filtering toxins – including radio-activity. Give the orchard a good layer of compost and a deep layer of mulch. The mulch will catch toxins in rain and wind, hold them, keep them out of the soil and gradually deliver the toxins to beneficial microbes to break down. Old time farmers and Permaculturists use the spaces between the young trees to plant other crops. Keeping actively growing plants in the soil provides an environment for beneficial microorganisms and builds living soil. Alfalfa is a toxin degrader, accumulating cesium, barium and lead. Barley takes up aluminum. Spray the orchard fruits with kaolin clay, to catch toxins in the air, which can then be rinsed away after harvest. This technique can be used in the vegetable garden as well. These activities are a great example of stacking functions, because the alfalfa also fixes nitrogen and the kaolin clay also protects developing and ripening fruit from insects and sunscald.

Organic gardeners have been told for many years to avoid washing organic produce, in order to preserve beneficial microbes and nutrients. This advice needs to be set aside until the time when we can enjoy clean air, water and soil. I use a very dilute mix of vinegar, orange oil and natural soap, (if it wilts leaves it is too strong) and then rinse with clear water. In part two we will get down to some serious soil clean-up processes that are DIY for the home garden.