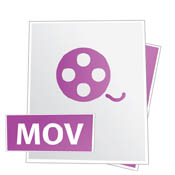 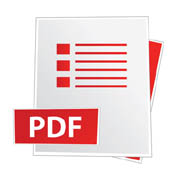 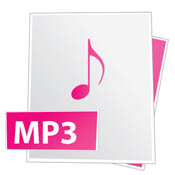 Steve Churchill began vermicomposting at the hobby level in 2011. Wanting to create the kind of instructional content he wished he had as a newbie, he started the Urban Worm Company in 2014 to teach other beginners how to use worms to turn their organic waste into valuable vermicompost.

In 2018, Steve launched the Urban Worm Bag, a fabric worm bin designed to maintain aerobic conditions and allow users to easily harvest worm castings. Steve is now a regular speaker at the annual North Carolina State Vermiculture Conference and is the Director of Marketing for Michigan SoilWorks, a commercial-scale vermicomposting system manufacturer.

But his day job is as a First Officer for Southwest Airlines and he is also serving in his 21st year as a pilot in the Pennsylvania Air National Guard. Steve has a very patient wife of 11 years who somehow hasn’t divorced him yet and they live with their two young children outside of Philadelphia, PA.