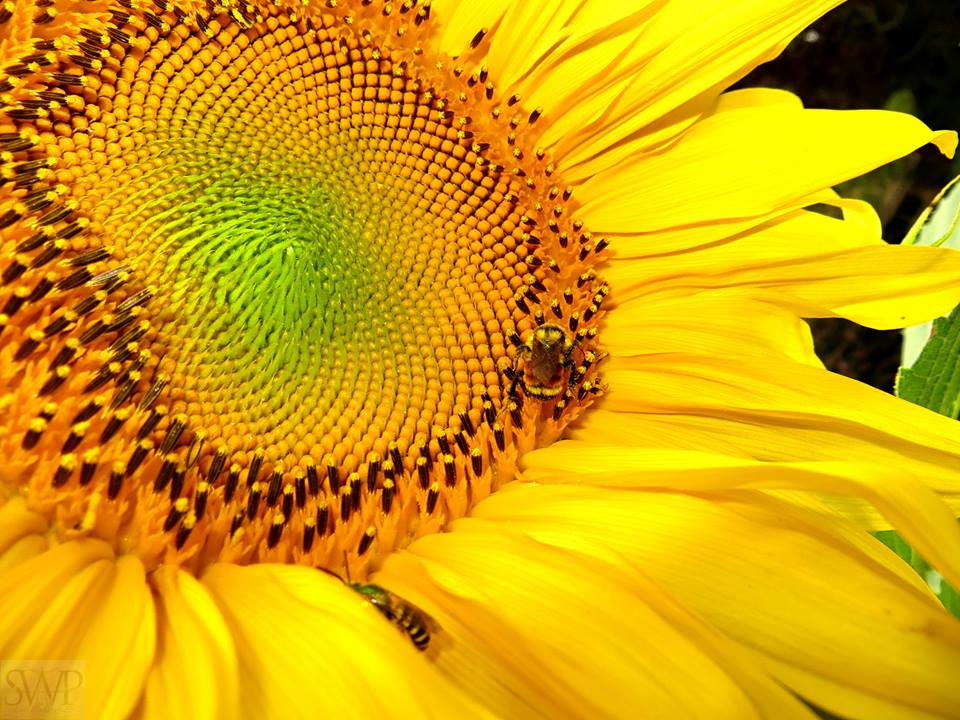 Miscommunication: We’ve All Been There

“I told you about this weeks ago,” she says.

“Phew,” he shakes his head in disgust, “You never told me about this. You often talk to yourself and think you told me, but you didn’t ever say this aloud to my face.”

She responds with wonder, “I know I told you—we were in the dining room, and it was raining outside at the time. Don’t you remember?”

“No, I don’t remember because you didn’t tell me,” he says angrily. “And now they are coming when? Why do you have to keep pulling these surprises on me?”

Learning to Live Together

These kinds of conversations can really hurt a marriage—or a group, if you are co-housing, or hunkered down together for a while. If that conversation, or some other version of it, sounds familiar to you, please read on.

The people above may really love each other, but these simple miscommunications get between them, causing them real pain and confusion.

Hopefully, they have ways to reconcile with each other.

Read More: “She Plants, I Cook—Thoughts on Sharing the Workload”

What if you could cut down on the number of incidents like this in your relationship and get to the point where these conversations are only a rare event? Wouldn’t that be great?

And what if, instead of reconciling, you could focus on enjoying each other more?

I’ve got good news for you.

There is a really simple technique that is super-effective. (You are probably going to laugh when I tell you this.)

Take Time to Get on the Same Page

It’s simply this: Every Monday morning, take 5 minutes together with both of you and your calendars. Discuss what is planned for each of you and the family for the week.

It really only takes a few minutes, and both of you come away knowing what is in store for the week.

No surprises. (Or only a few genuine ones!)

Self Help that Actually Helps

My friend’s husband is one of those who is quick to pooh-pooh “New Age psychobabble crap,” and “seminar techniques BS.” So when she wanted to try this out, she didn’t say anything about it. She just started one Monday morning and said, “Hon, can I spend a few minutes with you?” They did the schedule update together and got on with the week.

The following week, she did it again.

And then again. And soon it was a habit.

And then one day, they noticed that they hadn’t had that “you didn’t tell me” conversation for a long time, and things were just that much smoother in their relationship. She pointed out that the reason they were doing so much better with communicating was because of the routine on Mondays.

Was his surprise at how effective such a simple thing could be?

Or was he surprised to realize she had intentionally set this up?

Regardless, he agreed that it was a good thing.

She never mentioned that, yes, she had learned it in a seminar. And it was one of those seminar techniques.

Have you ever tried something like this with your partner? How has it worked for you? Got any good stories to share? Let me know in the comments!

(This is an updated version of an article that was originally published on July 18, 2014.)