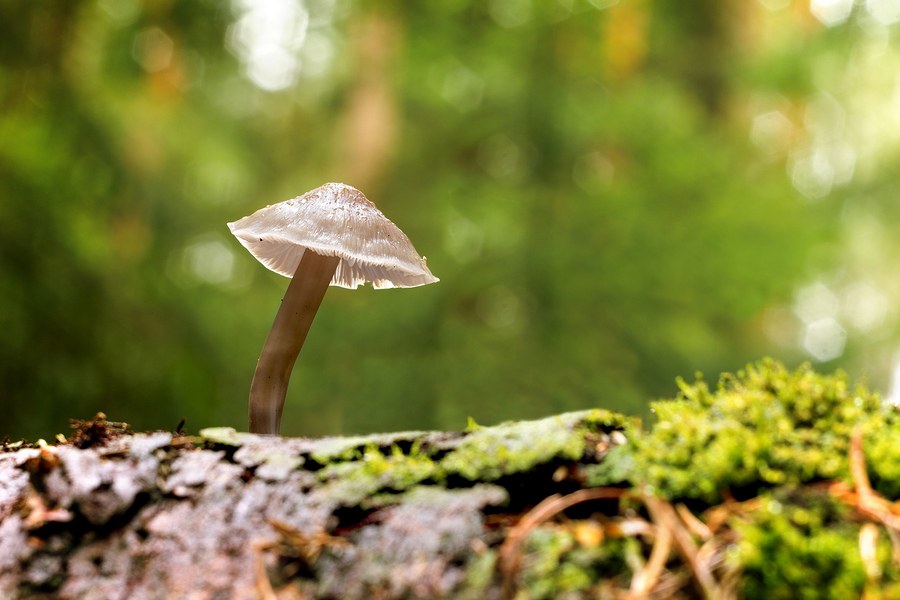 6 Ways that Mushrooms Can Save the World

Paul Stamets is a Mushroom Master

Paul Stamets is one of the world’s leading experts on mushrooms.  He has published six books and countless articles about various uses for mushrooms.  His work includes mycoremediation and mycofiltration (using mushrooms to remove pollution from the environment), and using medicinal mushrooms to treat serious diseases.

Paul has already been awarded seven different patents.  Most of them are related to using mushrooms to control insects, or “mycopesticides.”  He has four more patents pending.  And he is participating in two studies, funded by the National Institutes of Health, to develop mushroom-based therapies for HIV and cancer.

My favorite thing about this guy is that he is leading an extraordinary career in a scientific field, and he has accomplished this all on his own – on the merits of his work, without ever earning an advanced degree.  He’s a modern self-made scientific savant.

Harnessing Mushrooms for a Better Tomorrow

As Paul points out in his TED talk video below, we have entered into what scientists call “6X”.  It’s the sixth major mass extinction event in the history of planet Earth.  He asks an interesting question…  “[If] every organism had a right to vote, would [humans] be voted on the planet or off the planet?”

What do you think?  Could the other species on earth vote humans “off the island”?

Paul is convinced that the vote is happening right now.  But at heart he’s an optimist and an activist.  In this TED talk, he presents a suite of six different ways we can use mushrooms to save the planet:

6 Ways Mushrooms Can Save the World

This talk comes at you fast with a lot of data and a lot of big words. It’s somewhat difficult to follow, but please do. Here are some quick bullet points:

– Mushrooms are “gateway” species that enable other life
– Mushrooms are so strong that they can break asphalt
– Mushrooms can clean up agricultural pollution and even radiation
– Mushrooms, and their close partners, were the most successful survivors of previous extinction events

The Many Practical Uses of Mushrooms

Mushrooms are a strong source of naturally-occurring antibiotics. Mushrooms share many of the same pathogens as humans.  Over millions of years, mushrooms have become very good at fighting off bacterial infections.

Mushrooms are also useful to control viruses like flu and smallpox. Paul goes so far as to say that we should preserve our national forests as a matter of national security.

One area where Paul’s work has produced some real world results is the use of fungi to filter out, sequester, or transform contaminants from the environment.  It turns out that fungus are sort of like earth’s liver.  They sequester carbon dioxide, they turn hydrocarbons into carbohydrates…

And fungus are capable of absorbing or filtering difficult pollutants like radiation, motor oil, diesel, agricultural chemicals, and more.


Categorised in: Natural Medicine, Other